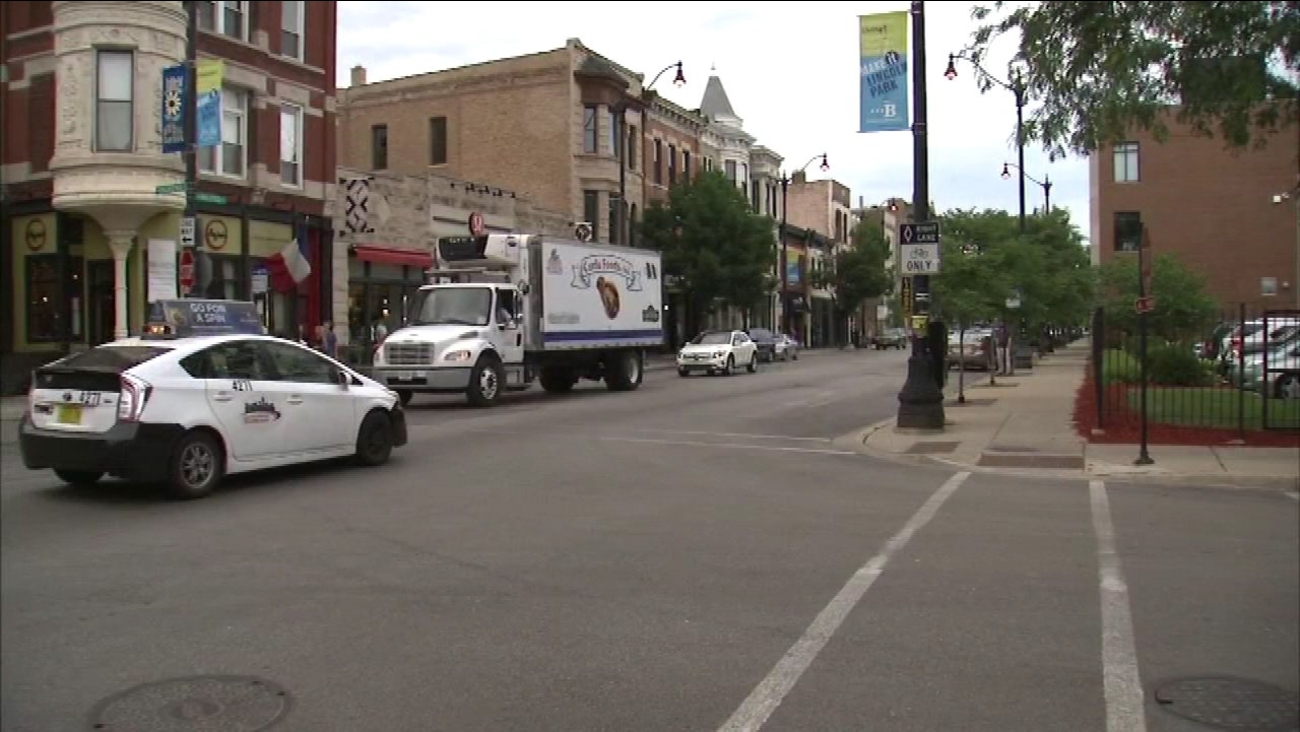 WLS
By Sun-Times Media Wire
CHICAGO -- Police are searching for a man who tried to lure a 14-year-old girl into his SUV Monday afternoon in the North Side Lincoln Park neighborhood. 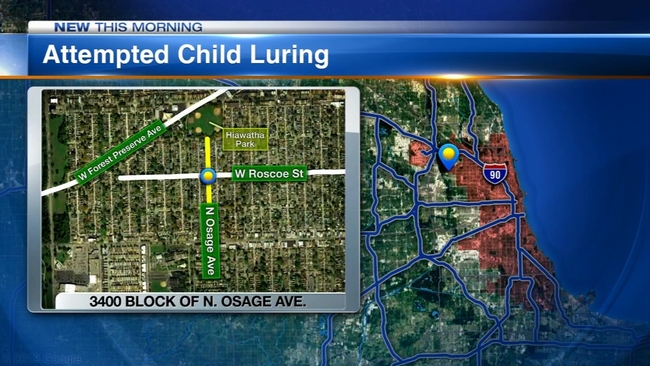 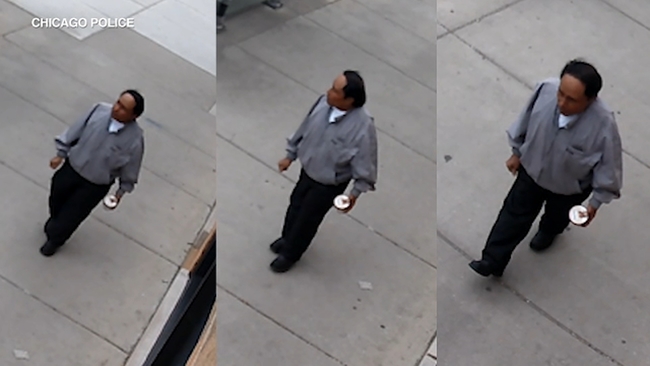