Police: Man wanted for Aurora murder is armed and dangerous 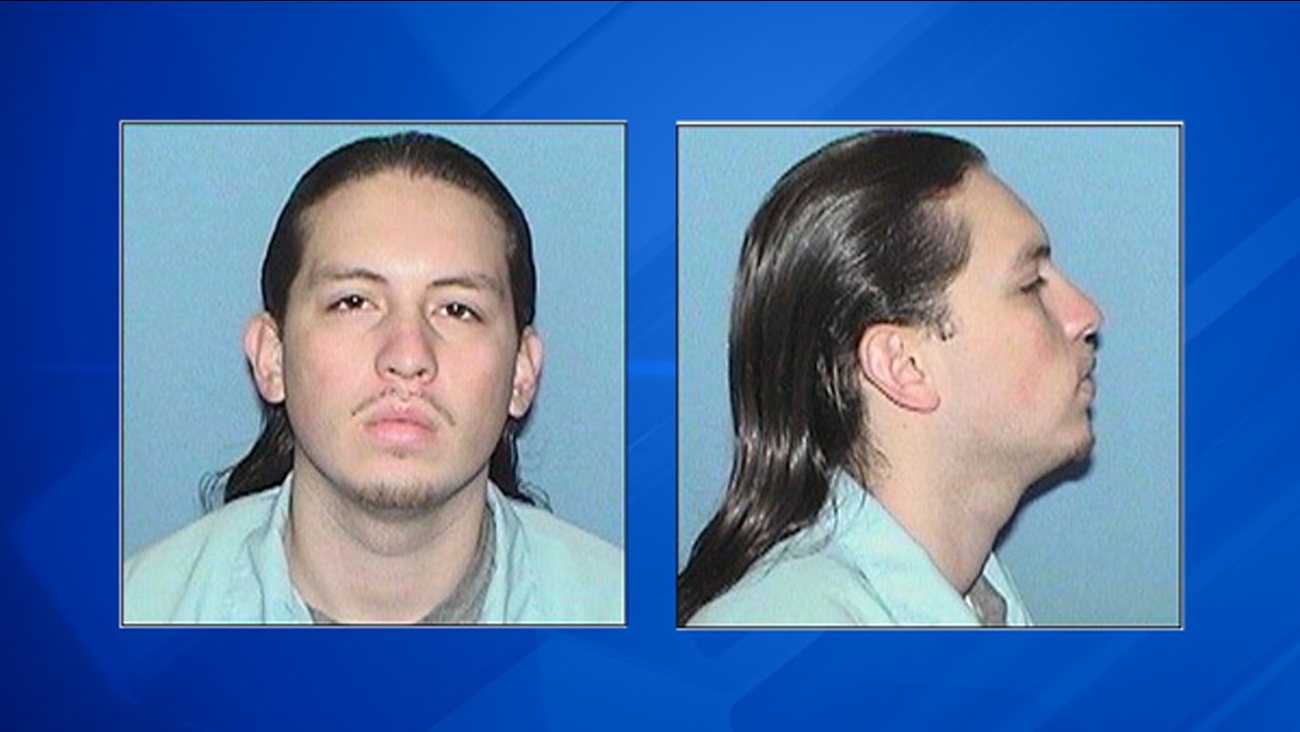 AURORA, Ill. (WLS) -- Aurora police are searching for a man they say is armed and dangerous and wanted for first degree murder in connection to a shooting on Aurora's Near East side.

Police are searching for Efrain Salgado, 24, for the shooting death of Andres Ochoa, 31. The shooting happened on September 4 around 10:30 p.m.

According to police, the shooting happened in the 600-block of High Street. Police found Ochoa unconscious and not breathing. Police said both men had been attending a family gathering when Salgado fired at Ochoa, hitting him in his upper body. Ochoa was pronounced dead at Presence Mercy Medical Center shortly after arriving.

According to police, Salgado is a Hispanic male, 5 foot 9 inches tall, 180 pounds and has brown hair and brown eyes. His last known address is in the 500-block of Oakwood Avenue.

Anyone who sees Salgado should not try to detain him, police said. Instead they should call 911.