COLUMBUS, Ohio -- Police is Ohio say hundreds of officers, a police helicopter, K-9 units, detectives and volunteers were called out to find a missing child that really wasn't.

Investigators said an Amber Alert was blasted across social media and cell phones Monday when Jessica Pickett reported her vehicle had been stolen with her 4-year-old daughter inside, according to WCHM-TV.

Agencies statewide responded, working to find little Janylia Fails before she was met with potential harm.

What officials did not know was the girl's mother had made the whole thing up, detectives say.

Investigators said Pickett made the call to 911 to get officers to find her car faster after it was stolen.

Calls streamed in to police dispatchers with possible leads on the car's whereabouts. And then, they received a call that sent Pickett's story unravelling.

"I am trying to call in about that Amber Alert," a caller said to dispatchers. "She is not missing. She is at her aunt's house."

When Columbus police arrived at an apartment off Cassidy Avenue, they found Janylia safe with family members.

"We were able to determine that the child never was with the mother," said Columbus Police Sgt. Terry McConnell.

McConnell said he hopes the public's trust is not dampened in future Amber Alerts.

Pickett has been charged with misdemeanor falsification, and was issued a summons to appear in court.
Related topics:
ohiobuzzworthymissing childrenu.s. & worldstolen carfalse report
FALSE REPORT 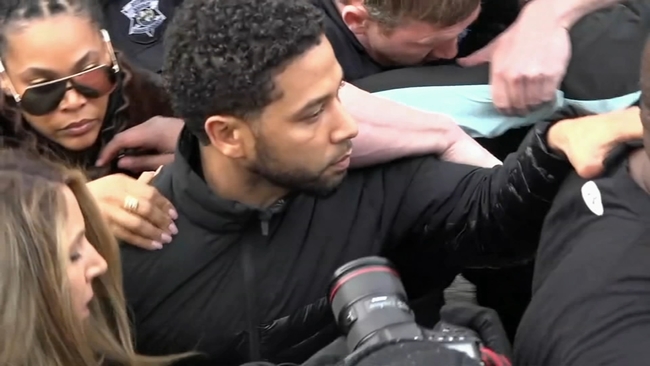 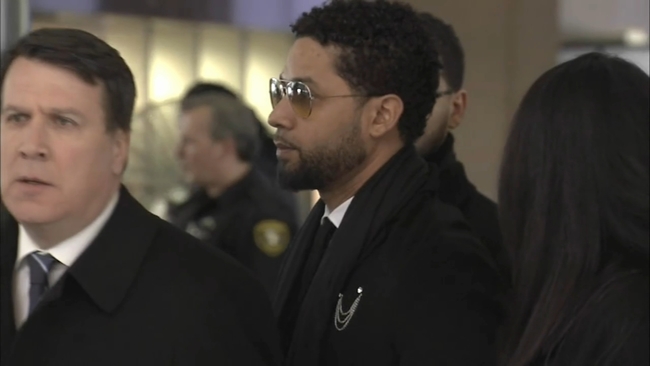