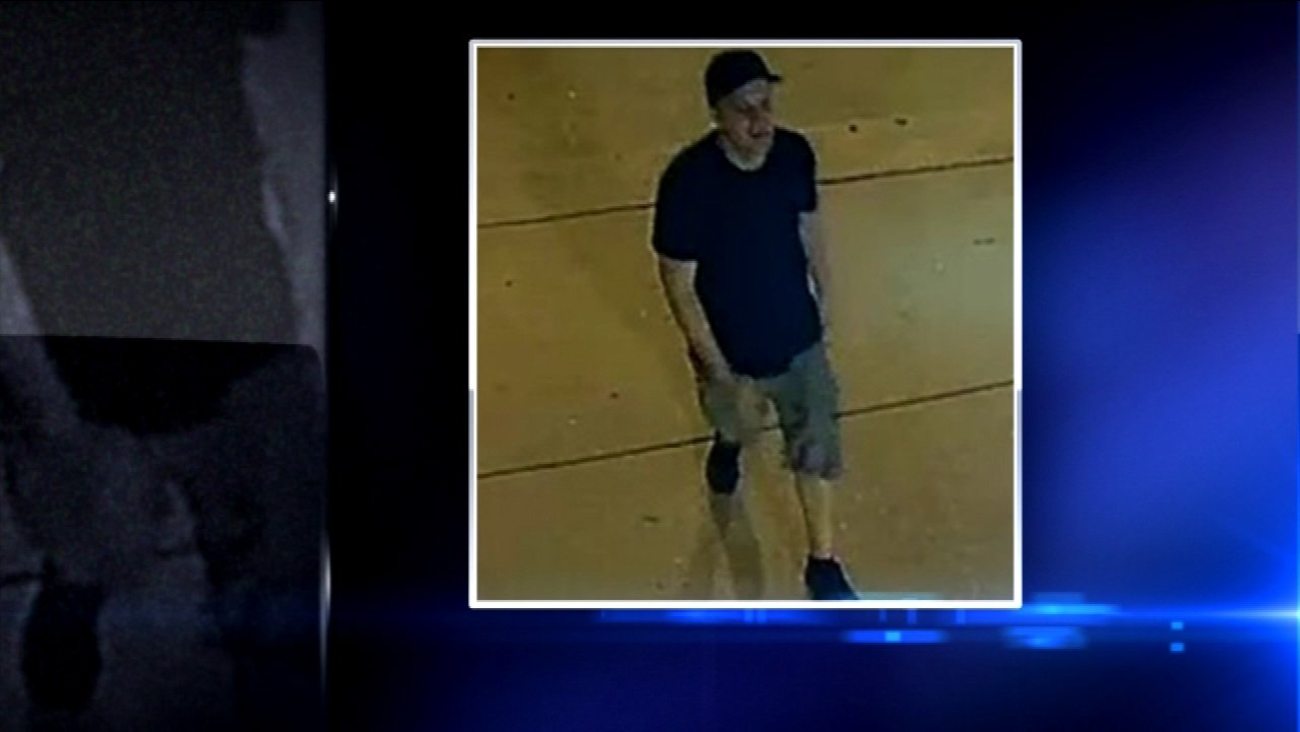 Police have released a surveillance photo of a man they believe attacked a woman running in Chicago's River North neighborhood.

CHICAGO (WLS) -- Police have released a surveillance photo of a man they believe attacked a marathon runner in Chicago's River North neighborhood.

Investigators said he followed a 25-year-old woman during her morning run on Saturday. She was headed for the Lakefront Path when the man attacked her near Franklin and Kinzie.

The woman said he grabbed her by the neck, threw her to the ground and began choking her.

"I thought I was safe. It's a route I usually take," the woman said.

Officials said a man walking nearby saw what was happening, yelled, and scared off the attacker. 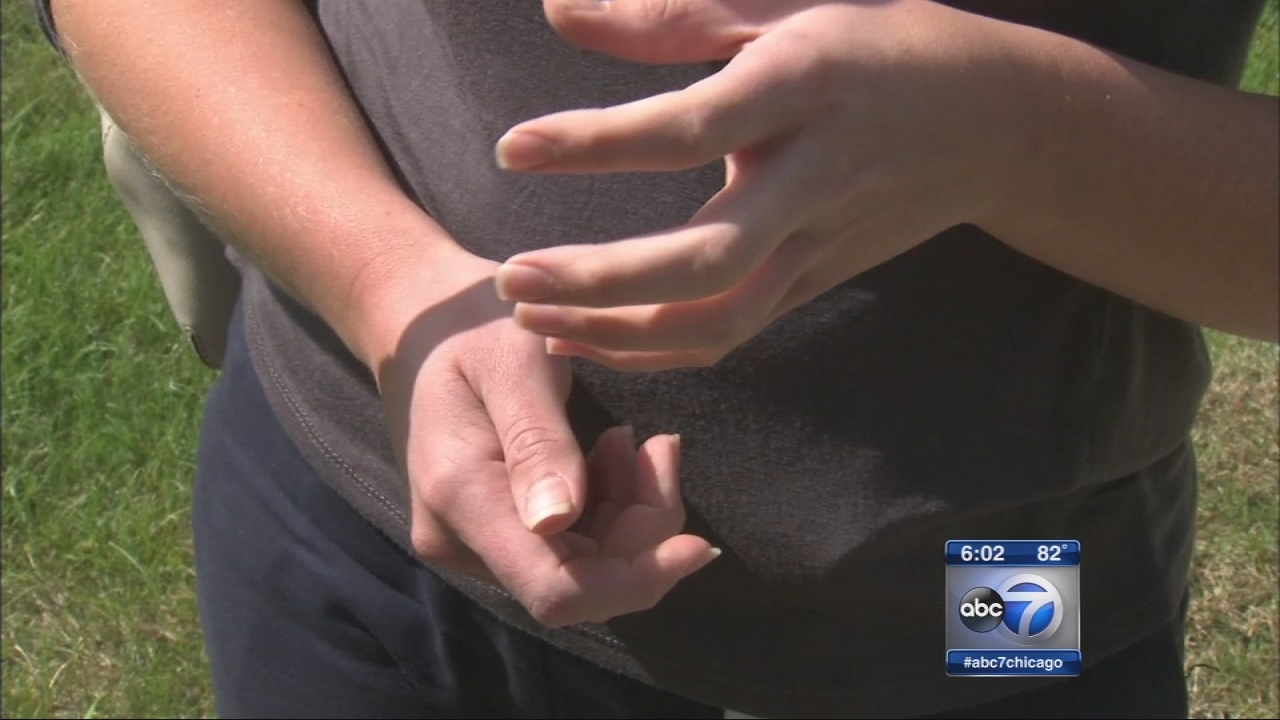