Police release sketch of suspect in robbery, sex assault on South Side 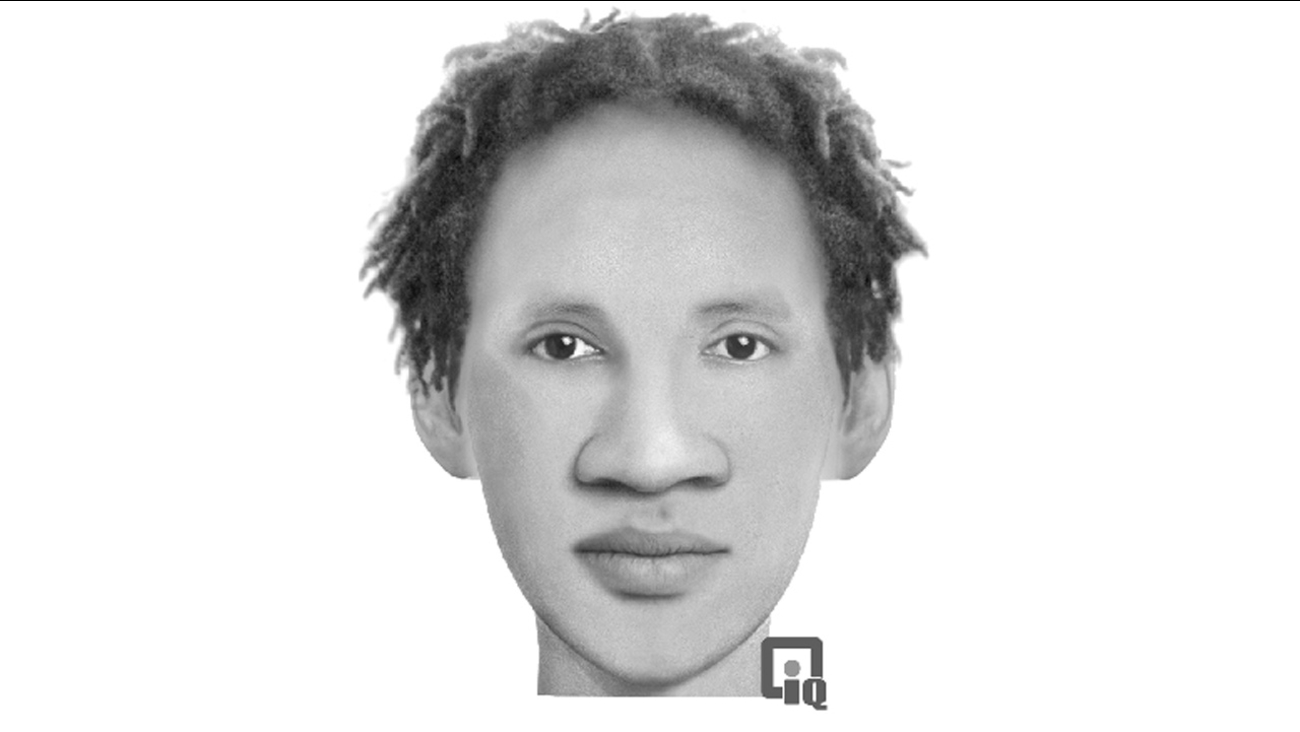 Chicago police released a sketch of a suspect in a robbery and sexual assault last month in the Greater Grand Crossing neighborhood.

CHICAGO (WLS) -- Chicago police have released a sketch of a suspect who they say robbed and sexually assaulted a woman in the Greater Grand Crossing neighborhood last month.

The 28-year-old victim was walking east on 79th Street between South Michigan and Wabash avenues at about 4:40 a.m. on April 24 when a man approached her from behind and forced her into an alley, police said.

The man took out a knife and dragged the victim to the rear of the 7800-block of South Michigan Avenue where he robbed and sexually assaulted the victim, police said.

The suspect is described by police as a Black man, between 20 to 25 years old, 5'7" to 5'9" and approximately 130 pounds with brown eyes and was wearing dark clothing.