Police: Son, 23, kills mom by drowning her in swimming pool

WABC
By Eyewitness News
COLD SPRING HARBOR, N.Y. -- A man charged with killing his mother by drowning her in their Long Island swimming pool Wednesday gave details of the crime in a taped confession, prosecutors said.
Denis Cullen Jr., 23, of Cold Spring Harbor, is facing charges of second-degree murder in the death of 63-year-old Elizabeth Cullen at their Cold Spring Harbor home. 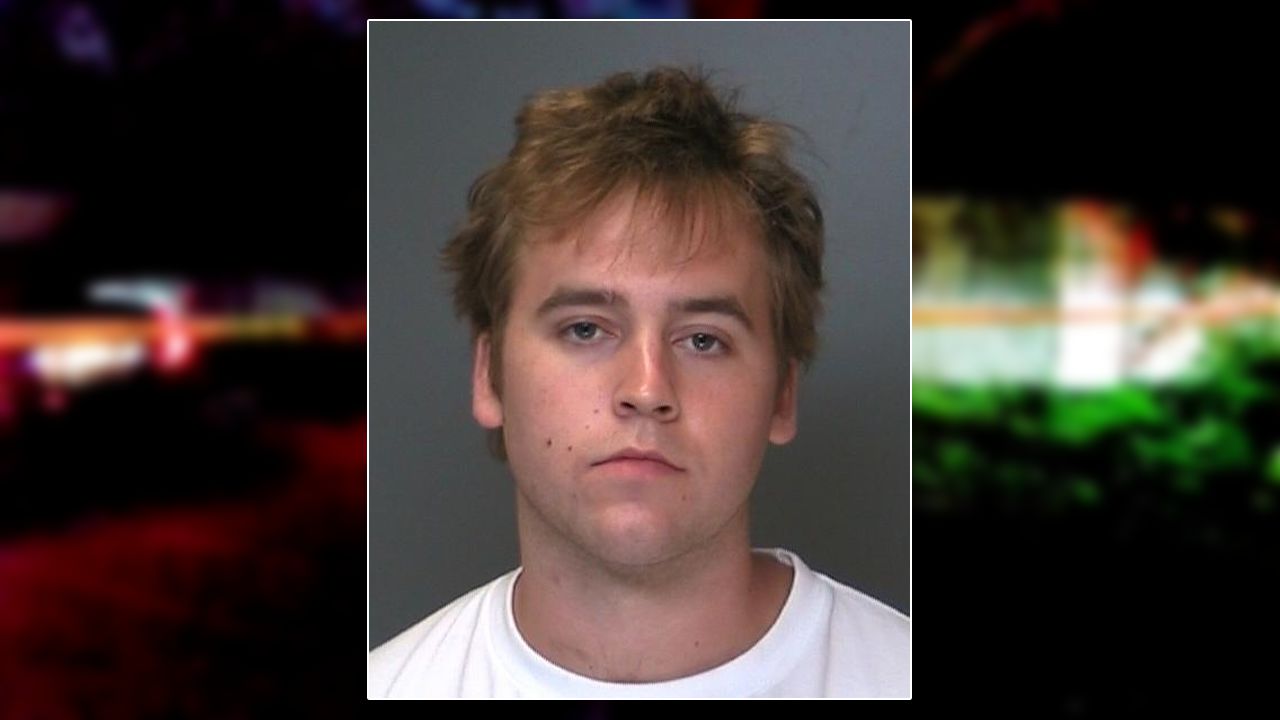 During Cullen's arraignment Thursday, prosecutors said he told police during a multi-hour confession that he and his mother were in the pool when they got into a fight about him not taking his psychiatric medication.

He had been diagnosed several years ago with paranoid schizophrenia and had been recently released from the hospital.

Cullen told police that during the fight, he put his mother in a headlock, dragged her from the shallow end to the deep end of the pool and drowned her. He said he then took her body out of the pool and put it near a shed in their backyard.

He said he then took her wallet and car keys and drove her car into the city to meet his sister, where he told her what he did.
Meanwhile, Lloyd Harbor Police received a call to check on the welfare of the 63-year-old at around 4 p.m. When officers arrived, they found her dead on her property on White Hill Road.

The son was arrested about two hours later.

Cullen's attorney said he spoke with with his client for about 20 minutes Thursday morning.
"He's pretty calm," said Steve Fondulis. "He hasn't been convicted of anything so he's not sorry at this point. He hasn't said 'I'm sorry.'"

Cullen is being held on $8 million bail.