Overnight, law enforcement officials raided the Riverside home of Enrique Marquez, who lived next door to an old address of shooter Syed Farook, according to public records. Two of the highly-modified assault weapons had been purchased by a third party suspected to be Marquez.

Farook and his wife Tashfeen Malik used the two rifles, along with two handguns that the couple purchased, to kill 14 people at the Inland Regional Center during a holiday party. The two were later killed in a gunbattle between police a little more than a mile away from the center.

Authorities have previously said that all four weapons used in the attack were purchased legally.

A law enforcement official told the Associated Press, a person who lives at the house bought the rifles used them in the attack more than three years ago and said authorities haven't been able to talk to him because he checked himself into a mental hospital following the attack.

FBI Director James Comey said the gun purchaser was "not a suspect, at least at this point."

On Saturday, when a woman and two young men arrived at Marquez's home, located on Tomslin Avenue, they had no comment and told reporters to stay off the property.

Neighbor Dorian, who only wanted to give his first name, said two people came out of the house during the overnight raid, and the FBI agents asked them if there were any explosives in the house, however, the FBI did not disclose what exactly they were looking for in the search.

Law enforcement officials tell ABC News that Malik is increasingly becoming the focus of the investigation, and they are looking into whether she radicalized her husband.

The director of the FBI said, at the moment, there's no indication that Farook and Malik were members of a terror cell.
Related topics:
san bernardino mass shootingmass shootingu.s. & worldguns
Copyright © 2021 KABC-TV. All Rights Reserved.
RELATED 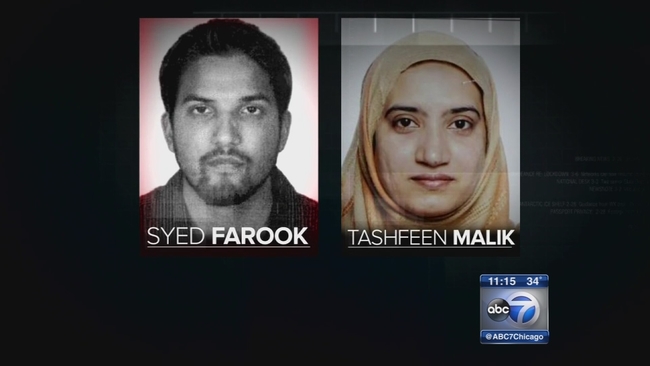 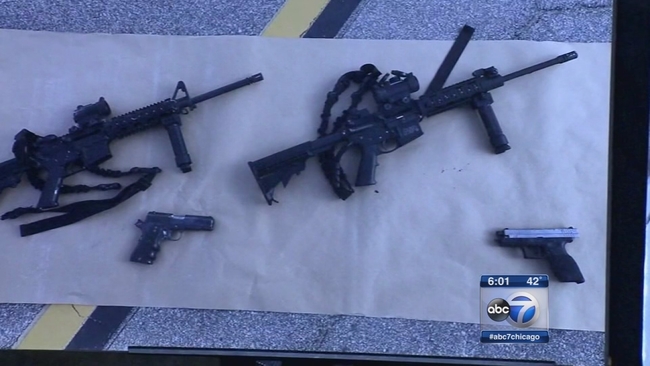 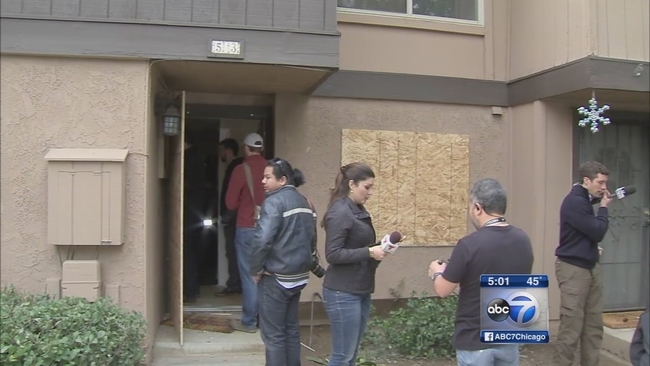 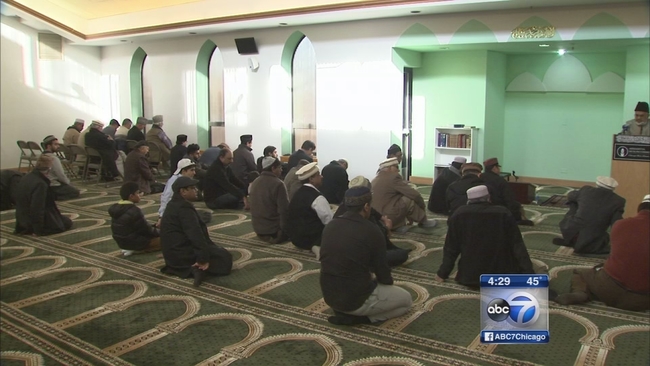