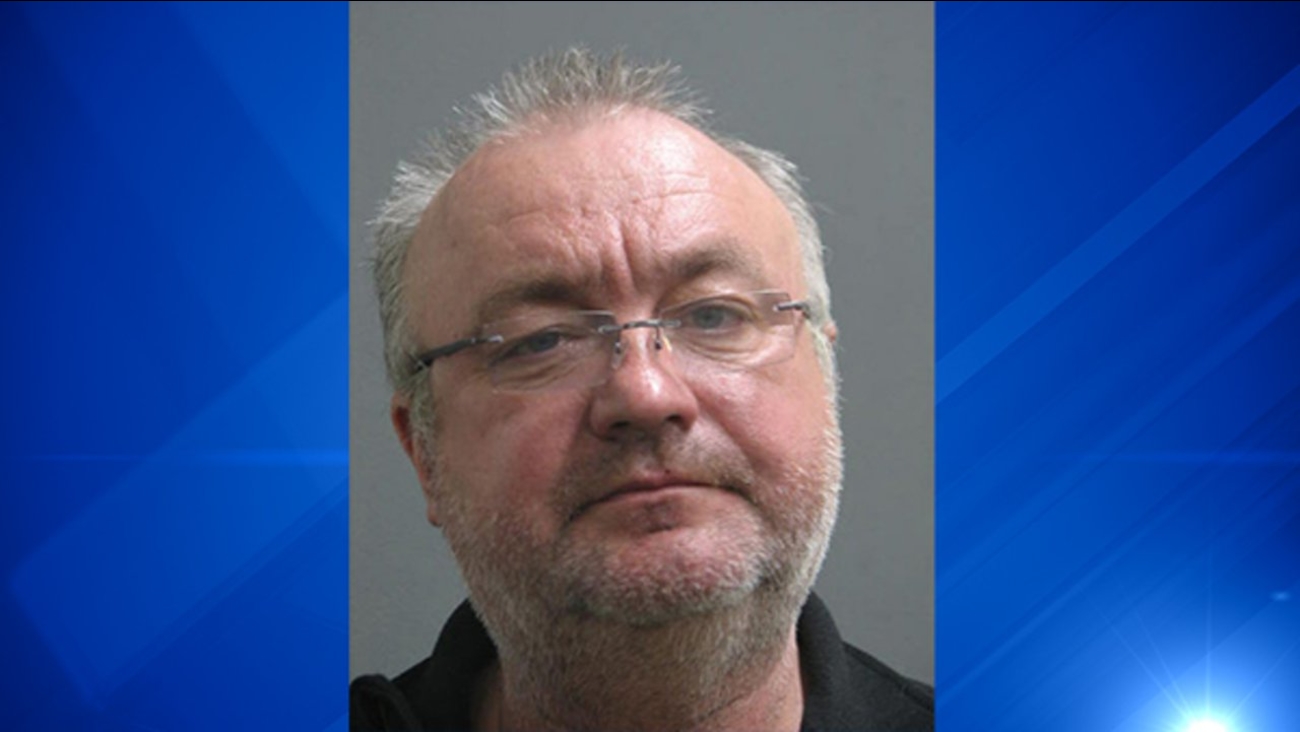 "There are enhanced charges for drunk driving while transporting passengers. However, since passengers were not in the cab at the time of the arrest, it will require us to further investigate to see if other charges warranted. Mr. Zubchenko's intoxication when arrested by Riverside police was extreme and he displayed obvious signs of intoxication. To think that he was driving a cab and may have been transporting children is extremely distressing."
Related topics:
riversidedui
Copyright © 2021 WLS-TV. All Rights Reserved.
DUI 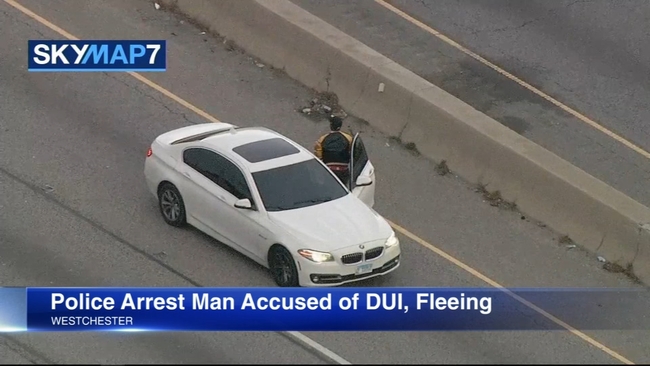