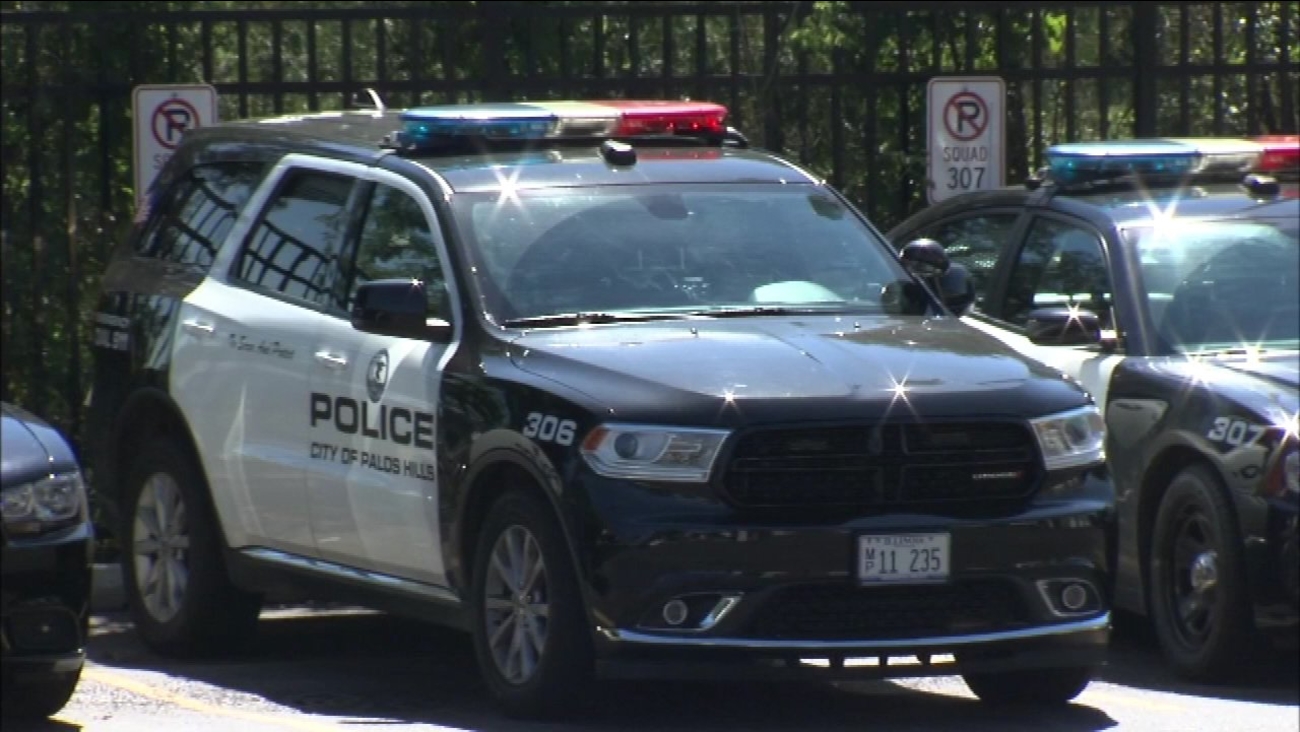 PALOS HILLS, Ill. (WLS) -- Police in the southwest suburbs said they've arrested a 17-year-old they believe is behind a series of armed robberies and at least one sexual assault.

Palos Hills police arrested the teen at his home Wednesday after a cell phone stolen in one of the attacks was used.

Investigators believe he attacked three women in late August and early September, kidnapping each one at the same location and forcing them to drive to another location. Then, police say he robbed them, and in one case, sexually assaulted a woman.

Police believe he may have carried out similar attacks in Hickory Hills and Chicago. 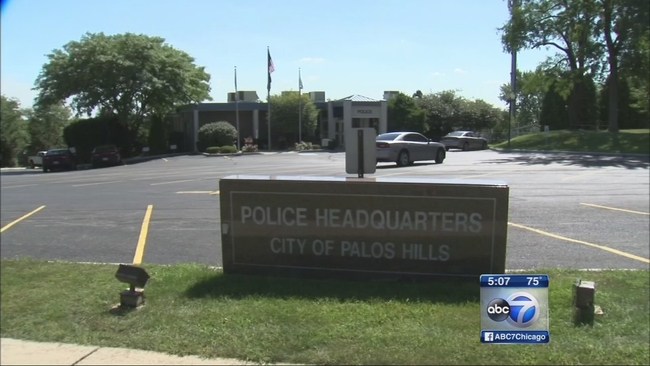 Police search for man who attacked 3 women in southwest suburbs