WLS
By John Garcia
PARK FOREST, Ill. (WLS) -- A series of home invasions has residents on edge in the south suburbs.

Police in Park Forest, Ill. are looking for thieves who forced their way into homes and preyed on female homeowners.

The first attack happened more than a month ago in a first floor unit of an apartment building. A man dressed in a mask and gloves forced his way into a woman's home, tied her up and stole a number of items before taking off.

"It scared me and worried me a lot," Tammara Burpo, a neighbor, said.

"I thought everything was okay in this area, so this made me think I need to look for somewhere else safer to live," Josephine Muprhy, a neighbor said.

Neighbors in the complex said the woman who was attacked moved out shortly after.

Police said at least three others in Park Forest have been attacked in similar fashion. In each incident the suspect forces his way into a residence where a woman is alone. He binds her up and steals valuables.

"The women are startled. They are basically following his instructions to avoid being injured. It's got to be devastating to them," Pete Green, Park Forest police chief, said.

Police sent out a call alerting residents of the crimes and warning residents to be alert aware of their surroundings.

The crimes are especially unsettling for many women.

"I know I'm going be a little more careful and cautious than I have been," Pat Guthrie, a resident, said.

Police say they've collected some evidence. But they have no solid description of the suspect. They hope to get the word out to residents who may notice something unusual.

"We just need that one person looking out the window at the right time to say there's something out of place, and give us a call and let us check it out," Green said.

Police said the suspect has not shown his victims a weapon. No one was seriously injured in the attacks. The suspect has gotten away with cash, electronics and in one case the victim's car.
Related topics:
park foresthome invasion
Copyright © 2020 WLS-TV. All Rights Reserved.
HOME INVASION 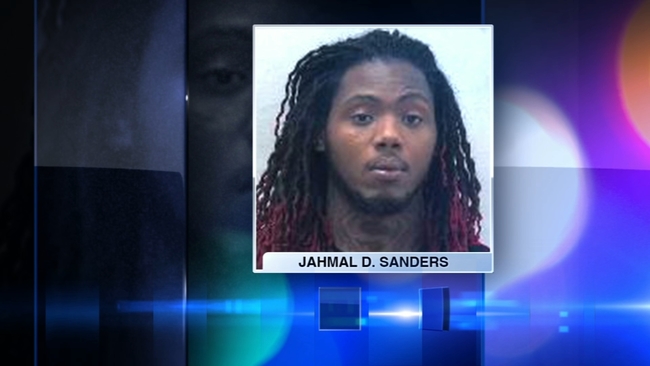 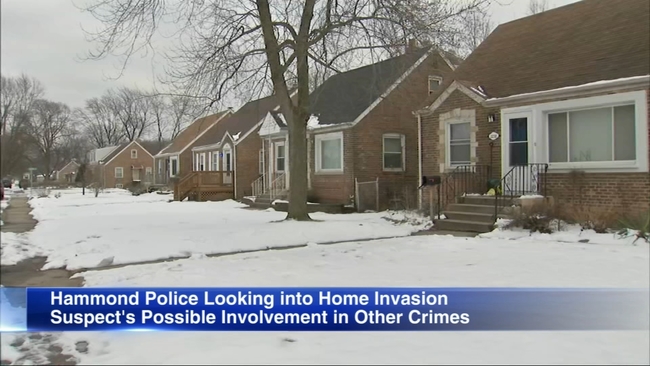 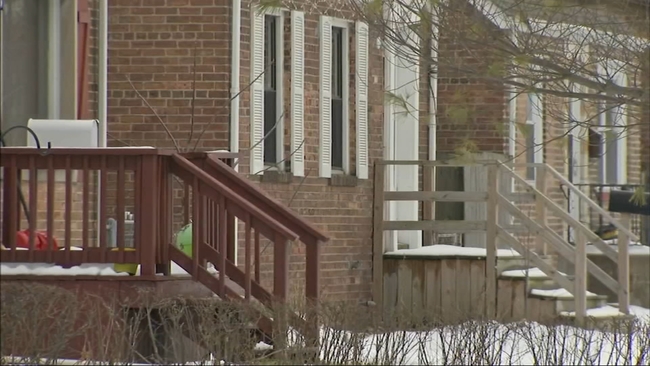 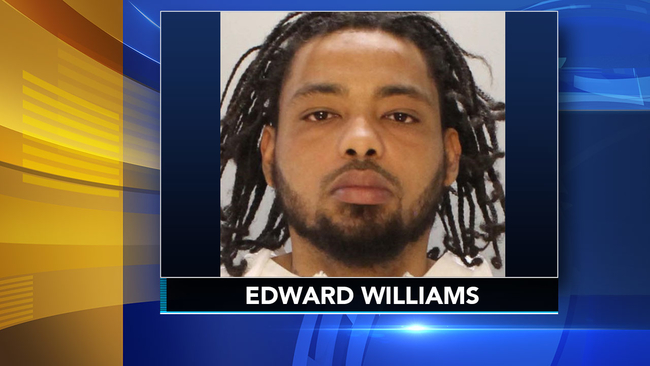