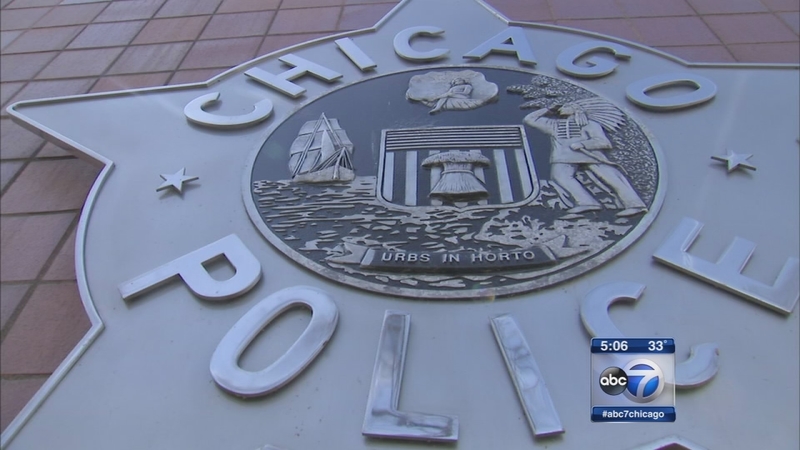 CHICAGO (WLS) -- In the wake of the most recent fatal shootings by Chicago police officers, Interim Police Supt. John Escalante announced a major change in police policy: officers involved in shootings would automatically be placed on administrative duty for 30 days rather than 72 hours.

The policy shift caught Fraternal Order of Police President Dean Angelo by surprise. He called it an overreaction until he spoke with Interim Supt. Escalante.

"I think it's something that isn't designed to be punitive, although it's been perceived as punitive," Angelo says.

Angelo says the 30 day period gives officers more time for mental health training before he or she returns to the street.

"Several people will probably admit 72 hours after being involved in taking someone's life is not sufficient," he says. "We are in that camp."

Police were called to the scene by LeGrier's who said his son was having mental health issues and threatening him with a metal bat. Police admit Jones was killed by accident. The police union supports more mental health training for officers, and also says cops should be equipped with more non-deadly options, specifically Tasers.

"Even if the department had one (Taser) for every police officer in a beat car, only 20 percent of them presently are certified to carry one," Angelo says.

Angelo hopes the Justice Department investigation will result in some mandates for every officer to be trained and carry a Taser.

"It's not an easy job, but they shouldn't have to defend everything they do," Angelo says.

Angelo plans to discuss training and polices with Interim Supt. Escalante during a meeting scheduled for Wednesday morning. In the meantime, the acting chief of the Independent Police Review Authority, Sharon Fairley, calls the new 30-day policy a step in the right direction but also says a lot more needs to be done.