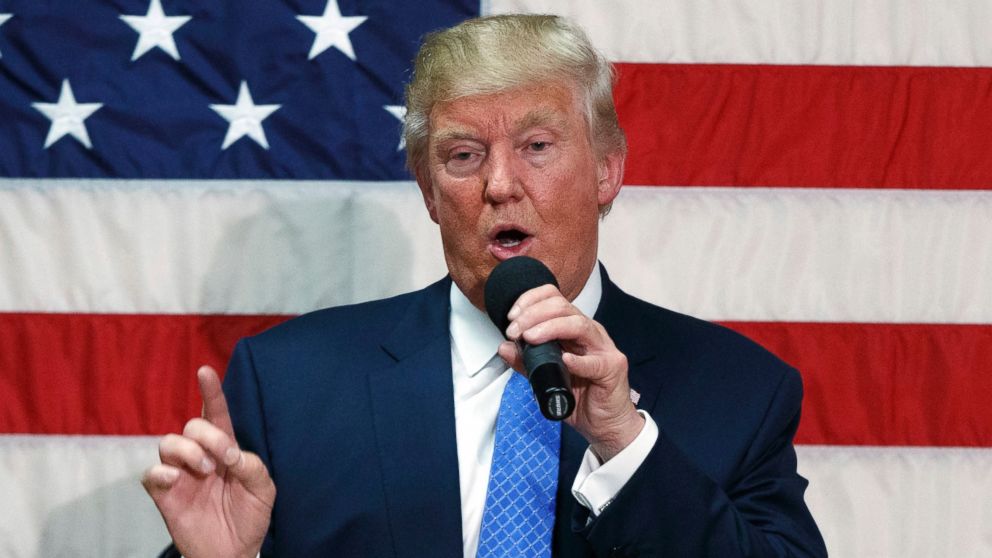 As the list of members of the GOP establishment withdrawing support for Donald Trump grows following the release of lewd comments he made about women in 2005, questions have arisen if his candidacy can survive this. The question of removing Trump from the top of the GOP ticket is complex, legally, politically and logistically.

"Ousting Trump would be legally possible, but practically it's impossible at this point," Randy Evans, a member of the Republican National Committee's Rules Committee who helped write the rule on replacing a candidate, told ABC News. "It's not going to happen."

According to the RNC rulebook, the RNC is legally allowed to fill a vacancy in the presidential ticket under certain circumstances. The rule reads: "The Republican National Committee is hereby authorized and empowered to fill any and all vacancies which may occur by reason of death, declination, or otherwise of the Republican candidate for President of the United States or the Republican candidate for Vice President of the United States, as nominated by the national convention, or the Republican National Committee may reconvene the national convention for the purpose of filling any such vacancies."

If a candidate does resign, the RNC committee members convene, and each state votes proportionally to the number of delegates it was awarded during the primary.

The simplest scenario in this case is if Trump voluntarily withdraws, which several congressmen and prominent Republicans have urged him to do. However, Trump has vowed repeatedly to stay in the race.

Removing Trump from the ticket is made more complicated by the fact that early voting has already begun in several states, and a majority of ballots have been printed. But these issues can be resolved. Ballot access expert Richard Winger told ABC News there is precedent for reprinting ballots late in an election season. And if ballots aren't reprinted, voters could go to the polls with the understanding that though they are voting for Trump on the ballot, they are really voting for another person who's hypothetically replaced him.

Another roadblock is that many state laws set deadlines for the parties to certify their nominees and that deadline -- which varies state to state -- has almost certainly passed in the vast majority of states since it's typically either or between 90 and 60 days before election day, said Professor Richard Briffault, Columbia University.

The situation becomes trickier if the RNC wants Trump to resign, but he refuses.

"The RNC cannot remove a duly nominated candidate for president. It can only fill a vacancy," said Jan Baran, head of the Election Law and Government Ethics group at Wiley Rein LLP.

Similarly, Briffault told ABC News, "My best reading of the relevant rule of the RNC -- Rule No. 9 -- is that he cannot be removed."

But Nathaniel Persily, a law professor at Stanford University and an expert in election law, told ABC News the use of the word "otherwise" can help shape a legal argument for forcibly removing Trump from the ticket, but added that it's a highly unlikely - and unprecedented - scenario, and would pose significant political and legal hurdles.