The I-Team reported earlier this week the government was asking for a five-year sentence for Father Eugene Klein.

He pleaded guilty to violating prison rules while he was a spiritual advisor for the late mob boss Frank Calabrese. Father Klein plotted to help Calabrese recover a centuries-old violin reportedly hidden in a Wisconsin summer home.

U.S. District judge John Darrah said prosecutors did not prove the violin even existed or was worth $1 million.

He sentenced Klein to time served, one day, and ordered Klein confined to his home for six months. 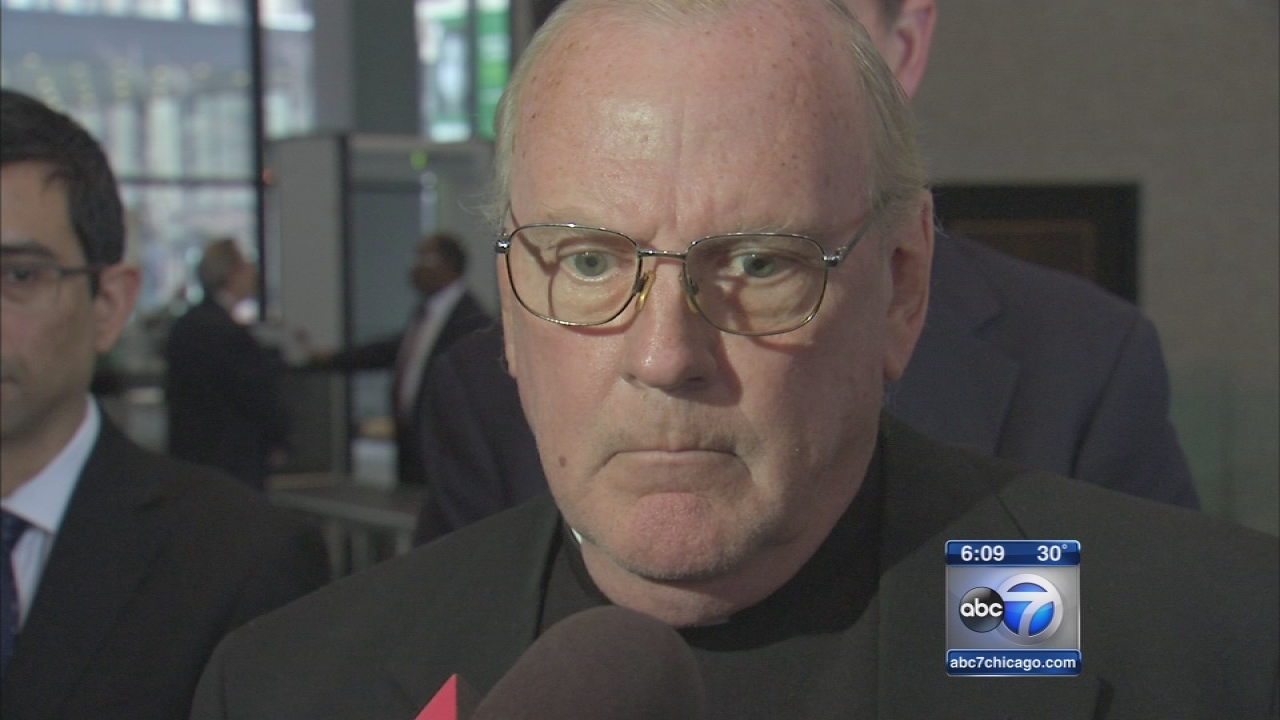