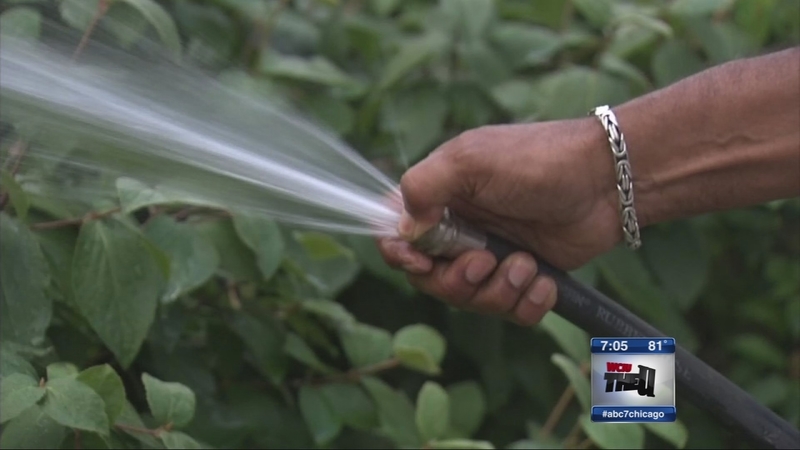 CHICAGO (WLS) -- The city is taking a big step toward approving a significant water tax increase as the city looks for ways to fund its pension crisis, but the mayor's office says this proposed tax hike will still not be enough.

Mayor Rahm Emanuel has claimed his proposed water tax would fix the near-bankrupt city worker pension fund by 2057, but the mayor's own experts told the City Council Finance Committee "not exactly."

The committee heard from the Emanuel administration's top bean counters who testified the proposed water tax would close the city worker pension fund shortfall only for the next six years. In the seventh year, they testified, the deficit would re-appear and begin growing again.

"We are going to have to need to apply additional revenue to fund the pensions through 2057," Chicago's Chief Financial Officer Carole Brown said.

"It's extremely misleading to call it a 40-year plan when you know that in year seven you've got to raise taxes again," said Ald. Ricardo Munoz (22nd Ward). 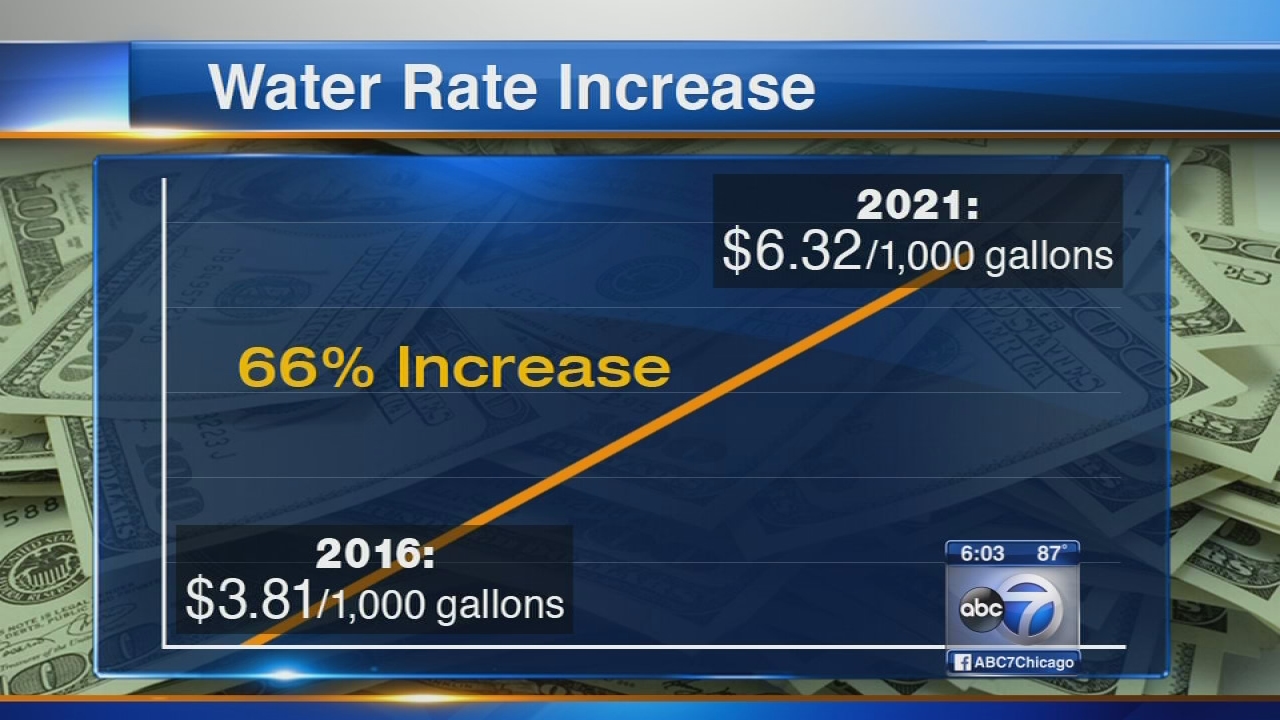 Emanuel proposes water tax hike
Two days after the deadline for paying dramatically-higher city property taxes, the mayor announced his plan for a new tax that could raise water rates for Chicago homeowners nearly 70 percent.
Currently, city homeowners pay $7.62 a month for one thousand gallons of water. By 2020, the added tax would increase the price 33 percent to $10.13.

The mayor's office emphasized that even with this increase, Chicago's water and sewer rates would still be lower than many large cities nearby like Harvey, Berwyn and Oak Park.

Kurt Cargle, the owner of a South Side laundromat, says a water tax - in addition to water usage rates that doubled four years ago - would cause him to increase prices.

"We're no longer able to absorb any more expenditures in terms of utilities," Cargle said.

"I'm at the point now I'm relocating. I don't even want to live in the city anymore," Young said.

The committee voted 26 to six to advance the water tax ordinance. All the members hoping for improved city finances when the council revisits the city worker pension issue in 2023.

"I think it is a political calculation in essentially kicking the can down the road," said Ald. Howard Brookins (21st Ward).

The full council will vote on the water tax ordinance at its September 14 meeting.