WLS
By John Garcia
CHICAGO (WLS) -- Colleagues of Judge Raymond Myles share hugs and tears outside the courtroom where murder suspect Joshua Smith appeared. Purple bunting hangs near the entrance to the courthouse in the judge's memory. Prosecutors say Judge Myles was not the original target of the gunman who killed him outside his home early Monday morning. Rather, it was his 52-year-old girlfriend the robbers first approached.

Relatives of 37-year-old Smith declined to comment as they left the courthouse. Prosecutors say Smith was driving the getaway car - an orange Pontiac that was spotted on security cameras outside the judge's home. Prosecutors say the gunman had been watching the victim for several weeks and knew she left early in the morning. But after she was shot, the judge came outside and confronted the gunman.

Judge Myles was a popular figure in the courthouse, known for his compassion. Smith is being represented by a public defender, who vows to honor the judge by defending his alleged killer.

Smith said in a videotaped statement to authorities that Myles was being watched for at least two or three weeks, an Assistant State's Attorney Guy Lisuzzo said.

The motive for the shootings was robbery, and 66-year-old Myles was targeted - but the shooting had nothing to do with his position as a judge, police had said on Wednesday.

Smith's accomplice, who shot Myles and his girlfriend at 4:50 a.m. Monday in the 9400 block of South Forest, took the woman's gym bag, expecting to find cash inside, Lisuzzo said. But there was no cash inside, and the killer threw the bag away.

Myles' court clerk, who was with the rest of the the slain judge's staff, cried Thursday as Lisuzzo went over the details of the shootings.

Smith was ordered held without bail on Thursday. Police are still searching for the gunman.

DuPage County Judge Robert Miller came to the Leighton Criminal Courthouse to set the bail since most of the judges there knew Myles and were conflicted out of the case.

Smith drove himself to the Area South Detectives division later that day "to speak with detectives" and has been in custody ever since, Chief of Detectives Melissa Staples said at a news conference Wednesday evening.

It appears Smith had fleeting contact with the judge about 16 years ago.

In 2001, he appeared before Myles on a charge of failing to have a title for a vehicle, but the case was dismissed, court records show.

The next year, Smith was charged in a carjacking at River Oaks Mall, Lisuzzo said. He was convicted in 2003 and sentenced to six years in prison, records show.

Smith was released in 2005 and was on probation until 2008, Lisuzzo said on Thursday. 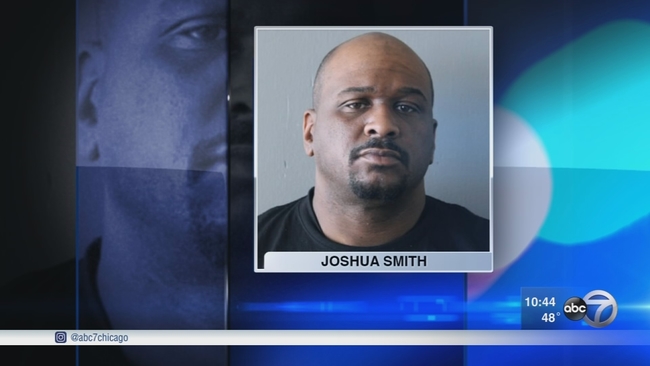 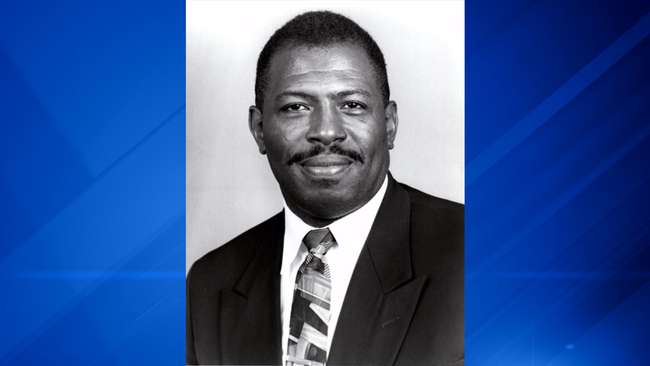 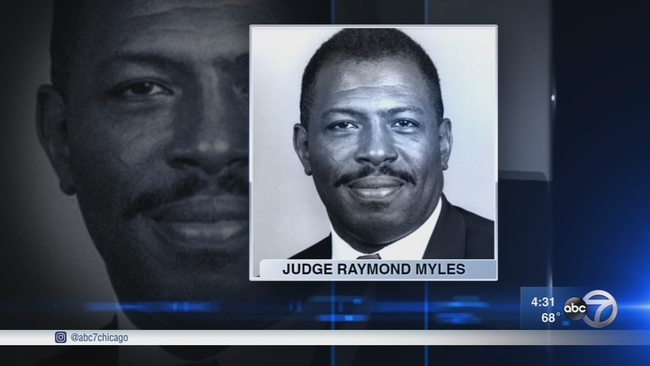 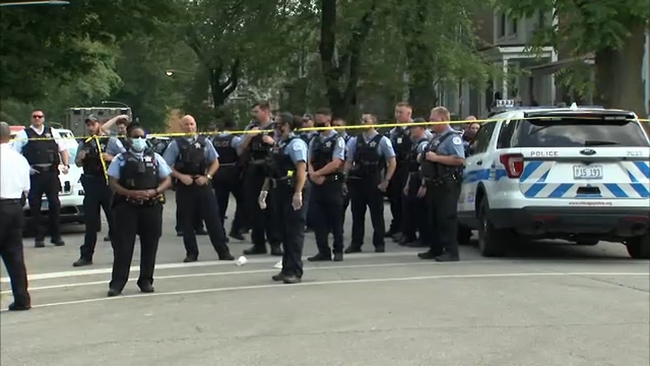