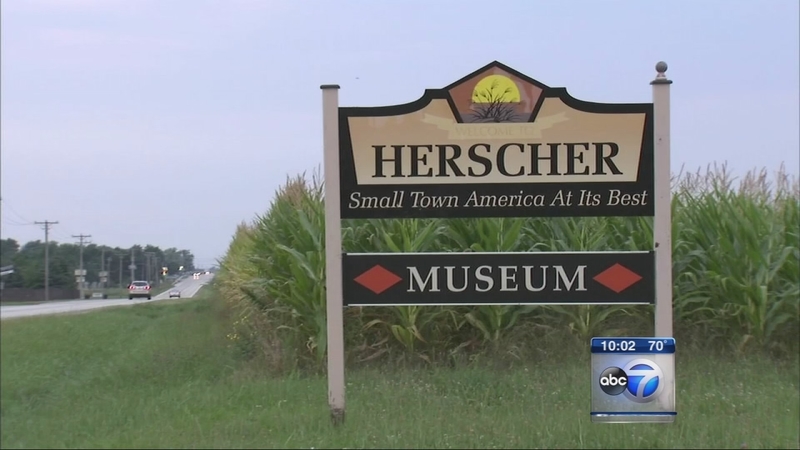 KANKAKEE COUNTY, Ill. (WLS) -- A string of burglaries in the last couple weeks has people on edge in rural Kankakee County, where many people don't lock their doors and live miles from their neighbors.

The criminals have cast a wide net, hitting the town of Herscher and other rural towns including Essex and Bonfield.

"It's frightening, I don't like not feeling safe," said Thomas. "You don't sleep, you don't want to be away from the house."

No one has been arrested in connection with the burglaries, which has nabbed jewelry, guns and electronics. Police have traced stolen credit card to suburban Lockport where someone was denied when they tried to purchase a pair of Air Jordan shoes.

"This has been going on a few weeks now and it's just gotten worse," said resident Morgan Thomas. "Seems like they hit a couple houses every day."

The burglars are calculating. Their antics have become more daring.

"Knocking on doors and if somebody answers they seem to be asking kind of odd questions for this area," said Mike Downey, the Kankakee County Undersheriff. "I'm lost. I'm going to Interstate 57 or Interstate 55."

Downey said if no one is home they break down the door.

"It is in broad daylight which is really, really concerning to us," he said.

Amanda Demers said someone entered her home Tuesday while she was sleeping.

"During that timeframe that we think it occurred, my other neighbors dogs were barking out of control," Demers said.