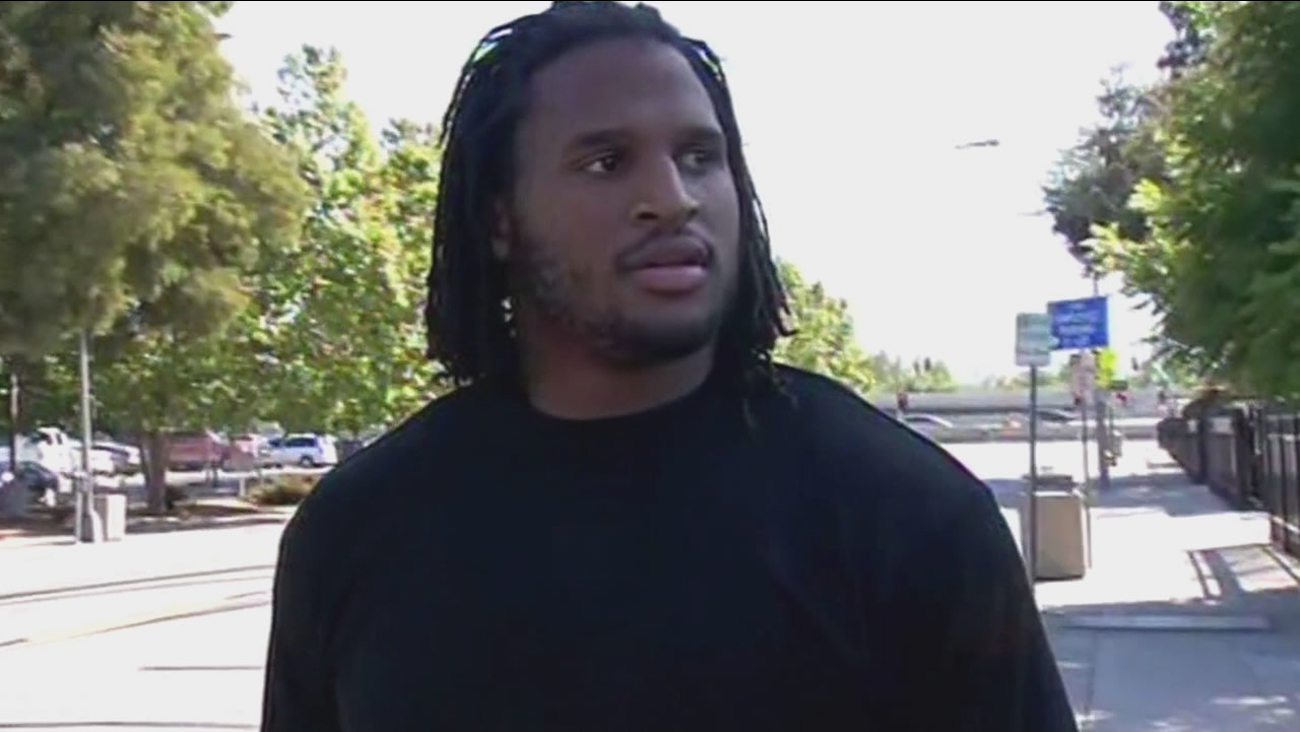 Former 49er Ray McDonald was arrested on Monday, May 25, 2015, for his third arrest since August, on charges of assaulting a woman who was holding a baby. (KGO-TV) 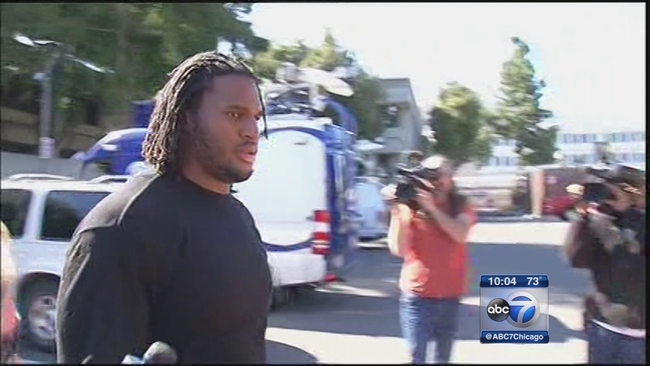