WLS
By Jessica D'Onofrio
CHICAGO (WLS) -- Amari Brown, 7, was fatally shot on the Fourth of July in Chicago. On Thursday, religious leaders announced a big increase in the reward offered for information leading to the child's killer.

"There's nothing we can do to bring Amari back but we are committed to getting this killer off the streets," said Ira Acree, Greater St. John Bible Church.

An initial reward of $1,000 was offered for information leading to an arrest and conviction in the case. The reward was increased to more than $6,000 by Thursday afternoon, thanks to new donations from local pastors, neighborhood businesses and elected officials.

"We want to make sure and do everything in our power that this young baby's life will not be in vain," said 37th Ward Ald. Emma Mitts.

The 7-year-old boy was killed by a drive-by shooter just before midnight on July 4 in the 1100-block of North Harding Avenue in Chicago's Humboldt Park neighborhood.

Following Amari's murder, Chicago Police Superintendent Garry McCarthy said the child's father, Antonio Brown, was a ranking gang member and the intended target, and called into question his willingness to cooperate with police in the investigation. McCarthy went on to say that if Brown, who has more than 45 arrests, had been in prison on the gun charges, Amari would still be alive.

Antonio Brown appeared in court on Wednesday on charges unrelated to his son's death. The hearing stemmed from an April 6 arrest in which the convicted felon allegedly had a weapon while attempting to flee from police.

Brown stayed quiet Thursday, but his attorney, Donna Rotunno, said he met with police on Wednesday.

"I think it was a very beneficial meeting. It lasted a significant period of time. I was very impressed with my client's poise in dealing with them and believe the detectives were as well," Rotunno said.

A memorial tent for Amari continues to grow near the scene of the shooting as community leaders requested a meeting with the police superintendent about the violence.

"We wanna make sure that the superintendent's remarks are measured, that they're helpful. We wanna offer ourselves as community leaders, as partners with the police," said Rev. Marshall Hatch, Leaders Network.

Mourners paid tribute to Amari at a vigil held Thursday night. Services for Amari will be held at Mt. Vernon Baptist Church on Saturday morning. 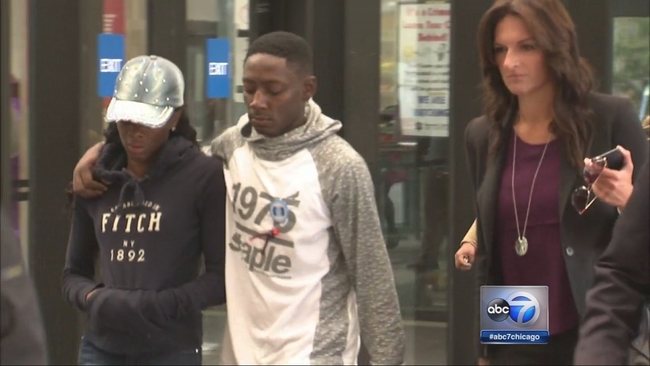 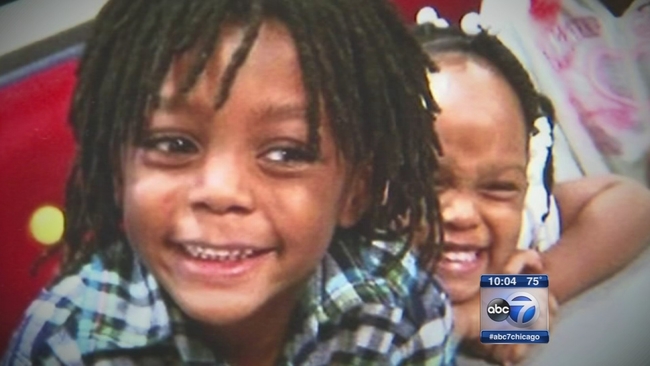 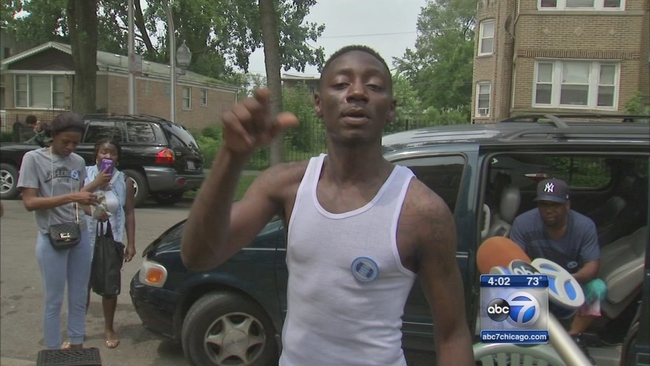 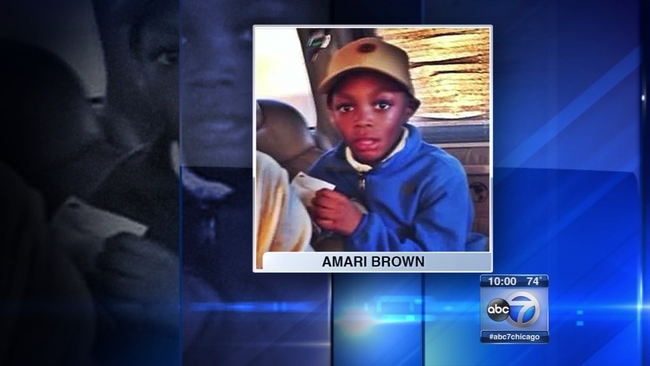