"It was very eerie to be in downtown Chicago and see the streets almost empty," said Magers. "It was really kind of a frightening thing to cover because none of us really knew what was going to happen."

To the moment when Chicago's Grant Park was the center of the world on election night in 2008...

"There are those moments when you know that you're covering history," he said. "The Obama election we clearly know, this is a moment that will be studied in American history forever. You try not to pay too much attention to that, you try just to cover the story the way it unfolds"

"The Meigs field thing was crazy," he said.

Those news moments when you don't know what will happen next, like election night 2006, we were live with Cook County Board President Tony Periaca, who took to the streets upset about a delay in election returns.

"A bunch of his supporters literally rush through the streets of Chicago to the election board offices trying to shut the place down, there's a confrontation at the door, somebody gets slugged, they call police...we've never seen anything like this happen before," said Magers. "Those kinds of things are really fun to cover when it's different, we've never seen it before, we've got to figure out what it is, how to explain it and I love those moments"

"Whether it's a fire, a hurricane, a political story, Ron has something to add to it," co-anchor Kathy Brock said. "His game is an A game all the time and he brings everybody around him up."

From championship celebrations...to personal moments like the death of his friend Roger Ebert...to the city's ongoing struggle to stop the violence, Magers led the way here at ABC7 for nearly two decades, but he still credits the team for making the difference.

"At the end of the day it's the news that matters," he said. "It's this organization and the way it covers news that's the overriding thing."
Related topics:
ron magers
Copyright © 2020 WLS-TV. All Rights Reserved.
RON MAGERS 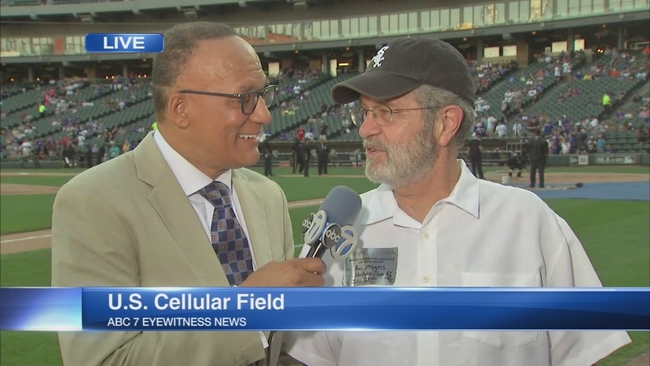 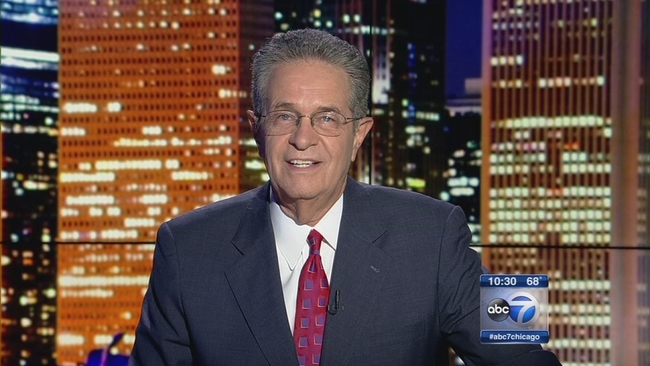 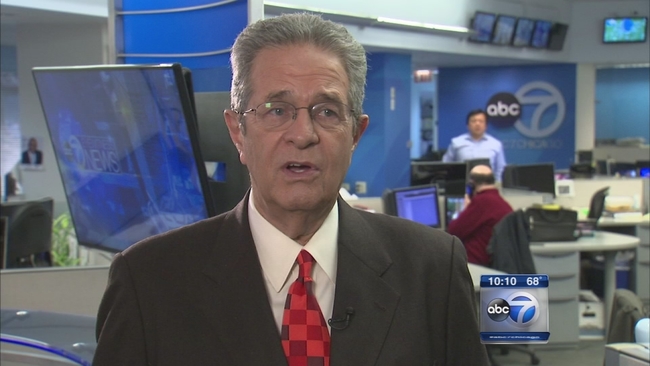