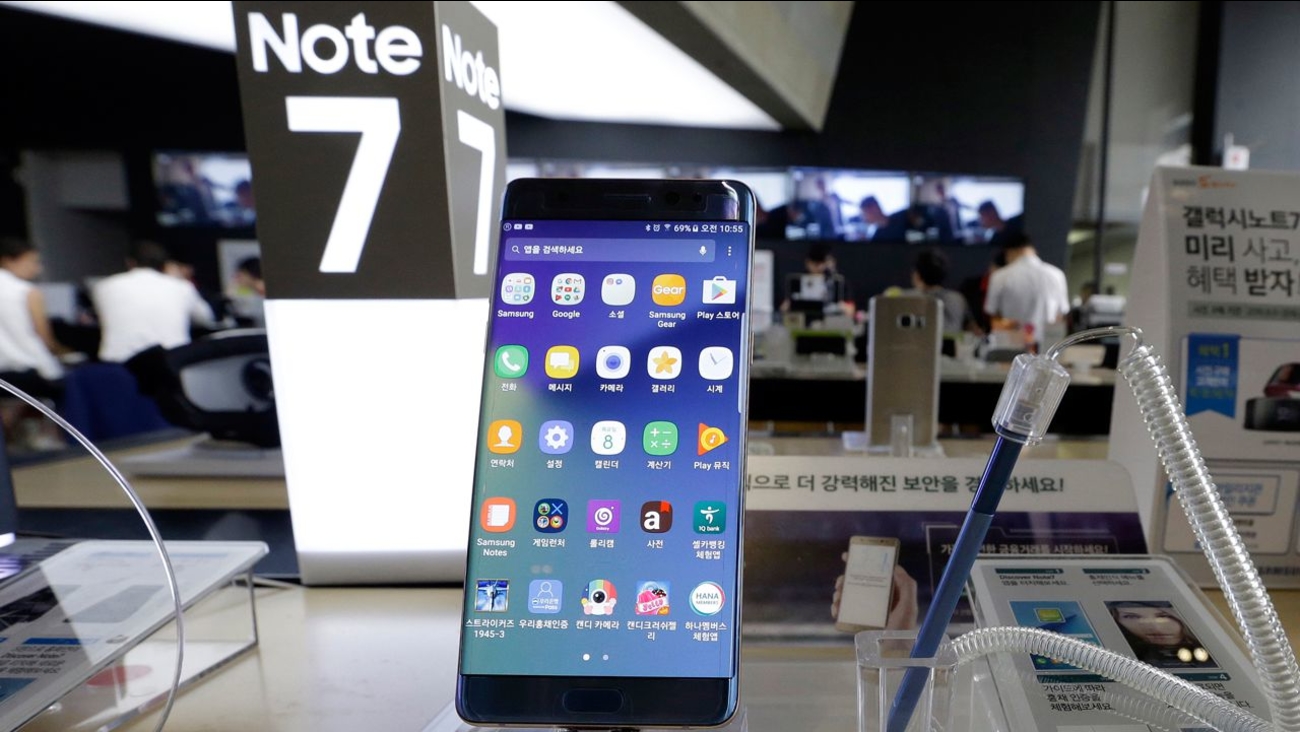 The lithium-ion battery in the Galaxy Note 7 smartphones can overheat and catch fire, posing a serious burn hazard to consumers, officials said.

Samsung already has voluntary recalled the devices, but the U.S. Consumer Product Safety Commission is stepping in on a formal recall.

Samsung promised replacement devices, but that was put on hold while regulators reviewed the situation.

If you own a Galaxy Note 7, contact your wireless carrier or place of purchase, call Samsung toll-free at 844-365-6197 anytime, or go online at www.samsung.com.

The recall comes at a crucial time for Samsung, as its rival Apple just announced its own latest versions of the iPhone. The Note series is one of Samsung's most expensive, and demand for the phone had been high.