An ABC7 I-Team Exclusive
WLS
By Chuck Goudie and Ross Weidner, Christine Tressel and the ABC7 I-Team
CHICAGO (WLS) -- The I-Team had requested personnel records for the trooper in the Sandra Bland traffic stop, the incident that resulted in her arrest and jailing. We received the file around 5 p.m. from the Texas Department of Public Safety, under the Freedom of Information Act. Even though trooper Brian Encinia had been on the job for about a year, the records give a glimpse of his background.

The 30-year old Trooper Encinia is now on administrative duty for violating department policy during this traffic stop. Texas public safety officials say when Encinia pulled over Illinois driver Sandra Bland, he was rude and failed to de-escalate a confrontational situation, at one point threatening her with a stun gun.

According to his file, Encinia had only one disciplinary mention during his trooper evaluation period for what is termed "unprofessional conduct" during an incident at a school in Austin, Texas; an incident for which he received written counseling and was required to have periodic supervision. The nature and circumstances of the unprofessional conduct are not disclosed.

Under the heading "stress tolerance," the report states that Encinia "performed effectively and rationally while involved in a pursuit resulting in a firearms discharge." Again, the circumstances of that police shooting are not detailed.

And finally, there is this in the evaluation report from last fall: Encinia is characterized as having good problem solving skills and judgement while working patrol.

Sandra Bland's jail cell hanging has been ruled a suicide, backed up by jail videos that show no one coming or going prior to her death. But at a Texas State House hearing yesterday, her death was put squarely at the feet of Trooper Encinia. The committee chairman called Encinia's behavior the catalyst for her death saying, "what he did triggered the whole thing." 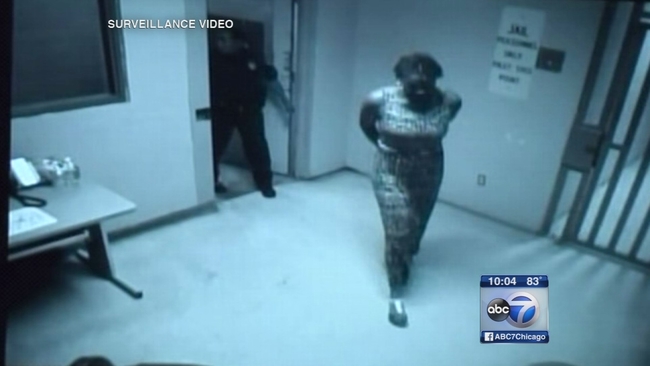 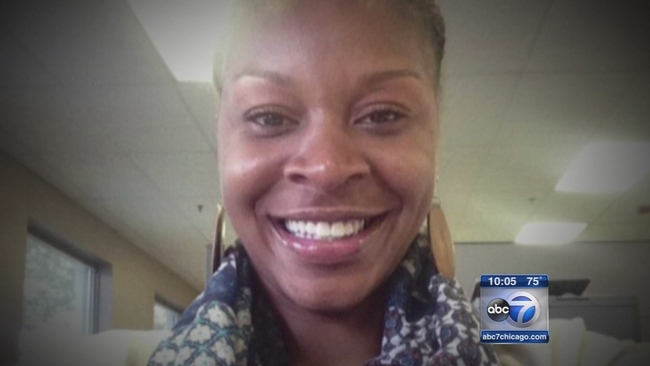 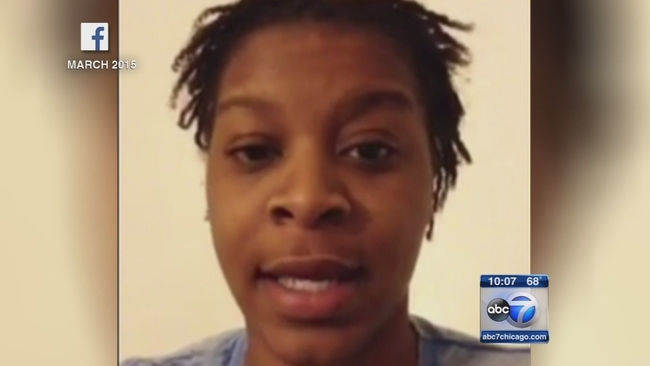 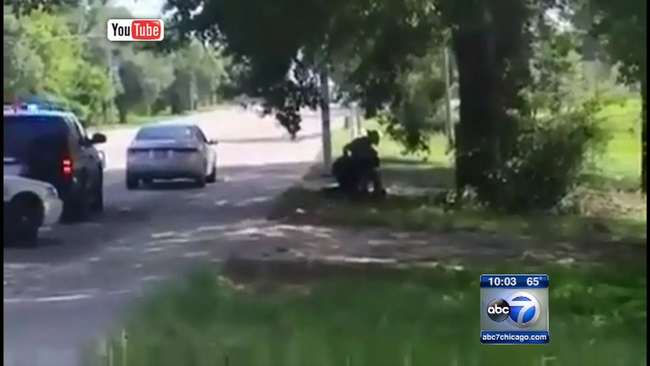