Search renewed for parents of newborn abandoned in Wheaton 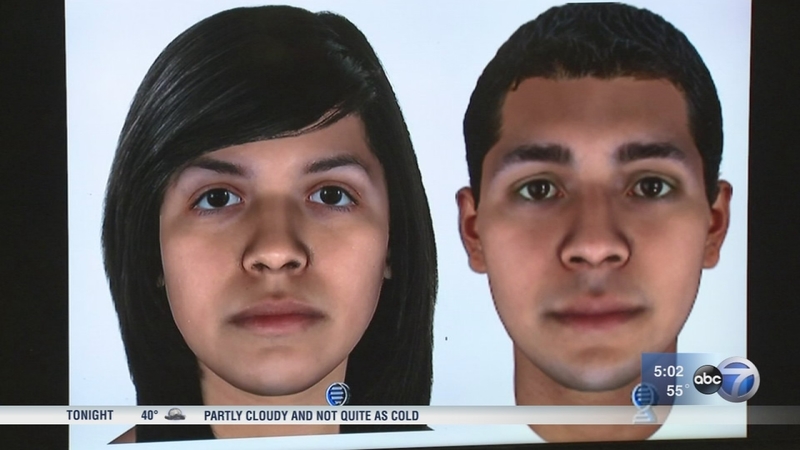 WHEATON, Ill. (WLS) -- A renewed search is underway for the parents of "Baby Hope," the newborn found dead in a backpack by a landscaper on a private drive in unincorporated Wheaton.

The baby was found nearly three months ago in August. On Sunday, sheriff's deputies were out recanvassing the neighborhood once again, hoping someone with information who did not speak up before would come forward.

"Somebody knows something, we're hoping," said DuPage County Sheriff Jeff Christensen. "We have contact cards to share with the public asking them to retweet her story, share in on Facebook...just get the word out, keep talking about Baby Hope so we can bring closure."

This case captured the attention of the neighborhood over the summer. A funeral service was held in September by non-profit Rest in his Arms, a few days after a vigil was organized by religious leaders and community members.

"We're just so sad because there are so many resources in this area that this baby could have gone to, police station, fire station, hospital, this baby has died and any one of the moms here would have held her and taken care of her until we could have figured this out, it's hard as a mom," said Patty Oleniczak, a resident of Wheaton.

In October, a private genetics lab in Virginia came up with new information after completing phenotype testing on the unidentified DNA evidence collected at the scene. Investigators said the baby's parents are of Latino or Hispanic ancestry, and released images of what the baby's father and mother might look like.

Investigators also said the child's mother has been taking a prescription medicine that is often used to treat seizures, epilepsy or sleep disorders.

"This is a very important case to us, she deserved out full attention to bring her peace, she needs to rest," Christensen said.

Investigators said the baby's cause of death is still undetermined.