Soldier from Illinois killed in Afghanistan 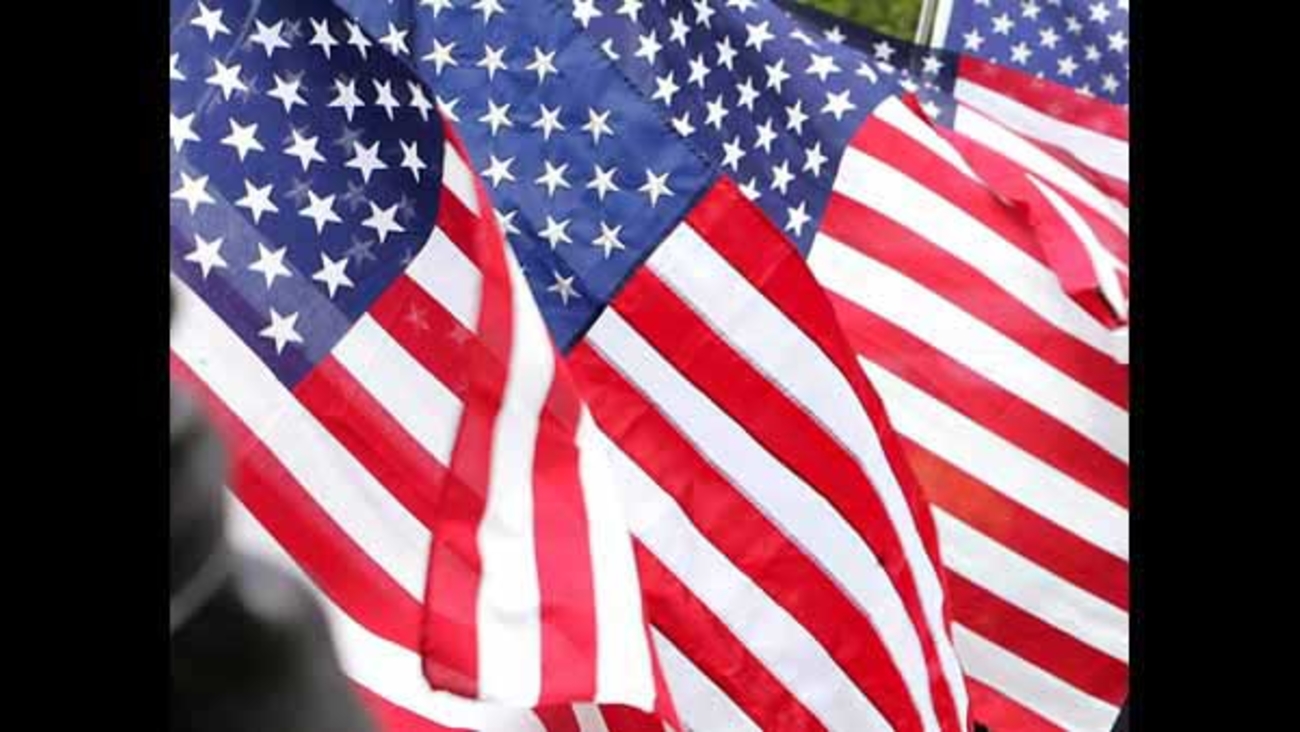 FORT HOOD, Texas (WLS) -- A soldier from Illinois was one of two U.S. soldiers killed in an attack at Bagram Airfield in Afghanistan Saturday, the Department of Defense said.

A total of four people, two soldiers and two military contractors working on the base, were killed and 17 people were injured in the attack.

Officials at Tamaroa Grade School in the southern Illinois village of about 640 residents said Iubelt graduated in 2011. Administrators said on the school's Facebook page that Iubelt would be remembered for his quick wit and a twinkle in his eye.

"We are so proud of him for his willingness to leave his family and community to serve our country," the post said. "We mourn his loss and the loss felt by his family and friends."

One of Iubelt's friends, Matthew Doerflein, told KFVS-TV that "no one could believe it in such a small community that something like that would happen."

The Taliban claimed responsibility for the attack, which it said was carried out by a suicide bomber inside the base. Zabihullah Mujahid, a spokesman for the insurgent group, said the attack had been planned for four months. The Taliban regularly fires rockets at Bagram from outside its perimeter.