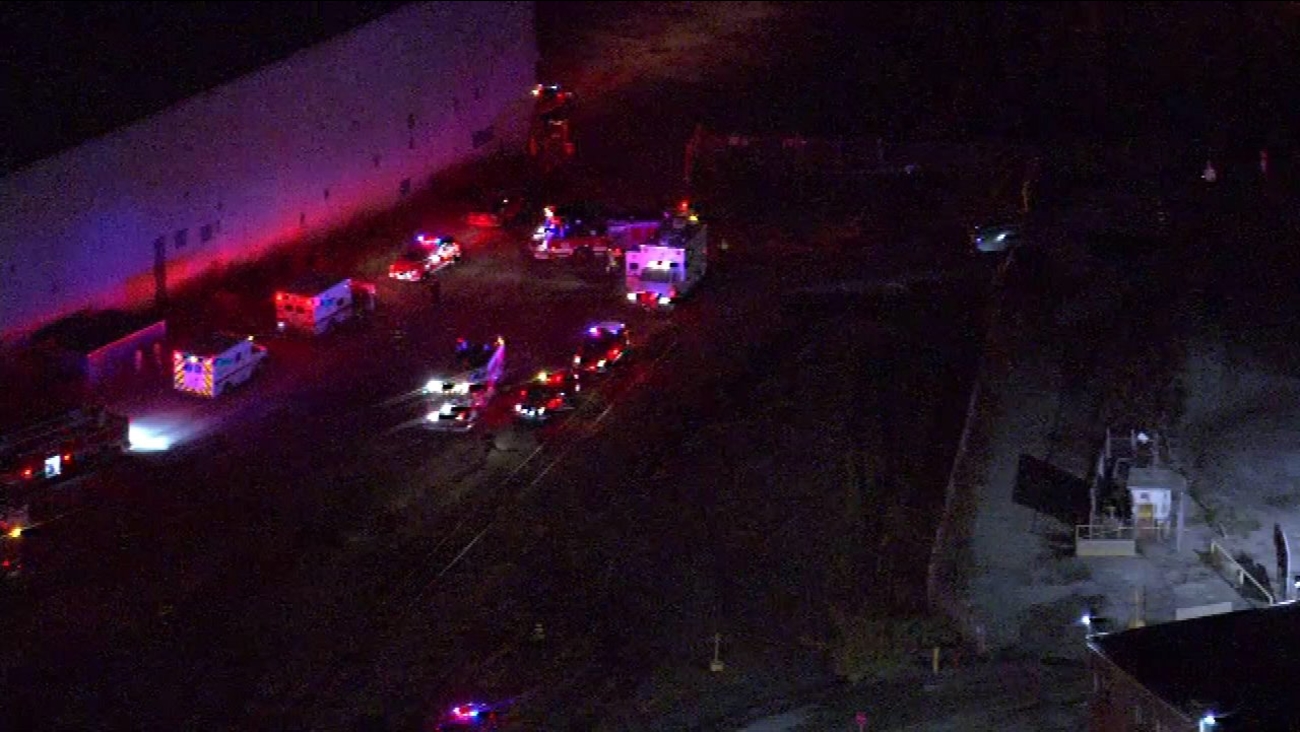 CHICAGO (WLS) -- Firefighters responded to the scene of a blaze Monday afternoon at an old steel mill on Chicago's Far South Side.

The Chicago Fire Department tweeted that there may be hazardous materials inside the four-story building near 107th and Burley on the west side of the Calumet River.

A third alarm was called for the fire along with a hazardous materials response, bringing about 15 firetrucks to the blaze, officials said. There aren't any fire hydrants in the area, and firefighters weren't able to find a water source a block away until about 5:15 p.m. A fire boat was also called in to help put out the flames.

The fire was put out shortly before 6 p.m. No one was hurt, officials said. The cause is under investigation.