Student says she was sexually assaulted by Uber driver 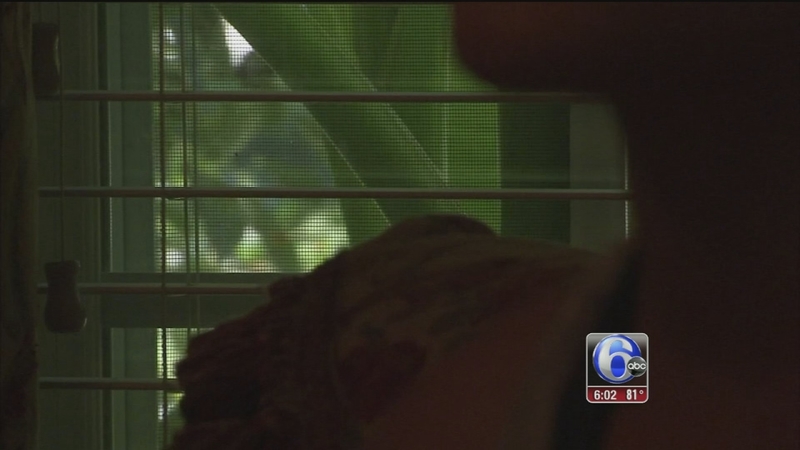 PHILADELPHIA -- A Drexel University student says she was sexually assaulted by an Uber driver and is now speaking out about the incident.

The woman spoke to Action News on Monday with the hope no one other rider will fall victim.

"I just remember the way he looked at me. It was like I was not a human being," the woman said.

"Ever since, I'm terrified of strangers or anyone who even looks like him," she said.

The woman says it was just after 2 a.m. on July 16th when she and a friend were ending a night out on the steps of the Philadelphia Museum of Art.

They called an Uber Pool to head home.

A young man was sharing their ride and was sitting in the back seat.

Her friend was dropped off first in University City. The woman's apartment was just four blocks away on Chestnut Street.

But, for some reason, the driver took the man in back seat home first.

"He said he made a wrong turn and it made more sense to drop off the other kid," the woman recalled.

On their way back to Chestnut, she says he started touching her.

"I remember being pressed up against the corner of the car; I was saying 'please stop, please stop,'" the woman said.

When the Uber driver stopped at a red light right on Market Street, the woman says she was able to unlock her door, get out, and scream for help.

"Luckily, there was someone on the corner who came and helped me," she said.

It took a few days for the shock to wear off, but she was finally able to tell her parents.

They filed a report and Uber says the driver has been terminated.

"I'm never going to ride an Uber again. At all," the woman said.

Uber says they're cooperating with Philadelphia police in an investigation.

As of now, no charges have been filed against the driver.
Related topics:
sex assaultuber
Copyright © 2021 WPVI-TV. All Rights Reserved.
More Videos
From CNN Newsource affiliates
TOP STORIES