ABC7 Exclusive
WLS
By Will Jones 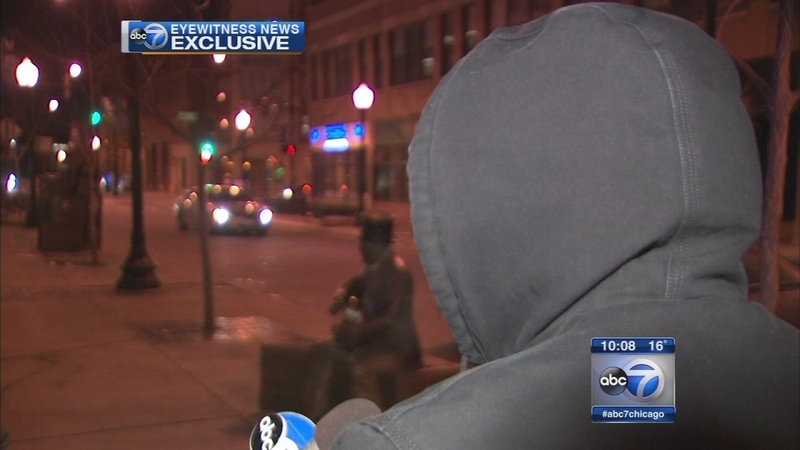 In an exclusive interview with ABC7, the girl's mother says she is now terrified to go back to the classroom. The mother also says she is furious because the school didn't notify her until two hours after the incident.

The mother doesn't want her face shown or her name used, but she does want answers.

"My daughter's just in complete shock because he just did it out of nowhere," she said.

She says her daughter bent over to pick up a pencil on Wednesday and the teacher hit her on the backside with a clipboard.

"He smacked her once. And she was terrified and ran out of the classroom," her mother said.

Officers took 57-year-old Willie Morris into custody Wednesday afternoon after they say he struck a 12-year-old girl with a flat object.

Investigators have not said what led up to the alleged incident between the substitute teacher and the girl.

The girl's mother questions whether he was properly vetted before he was hired and says Morris shouldn't be allowed back in the classroom.

Her daughter didn't require medical treatment, but she is struggling.

"She is like emotionally distraught over it. And she's now terrified to go back to school," the girl's mother said.

If the allegations prove to be true, parents say the sub doesn't belong in the classroom.

"If it was my kid, I wouldn't tolerate that, a teacher to be hitting. It's wrong," said Sandra Sanchez, parent of two students.

Some parents are also upset that they say they were not notified about the allegations.