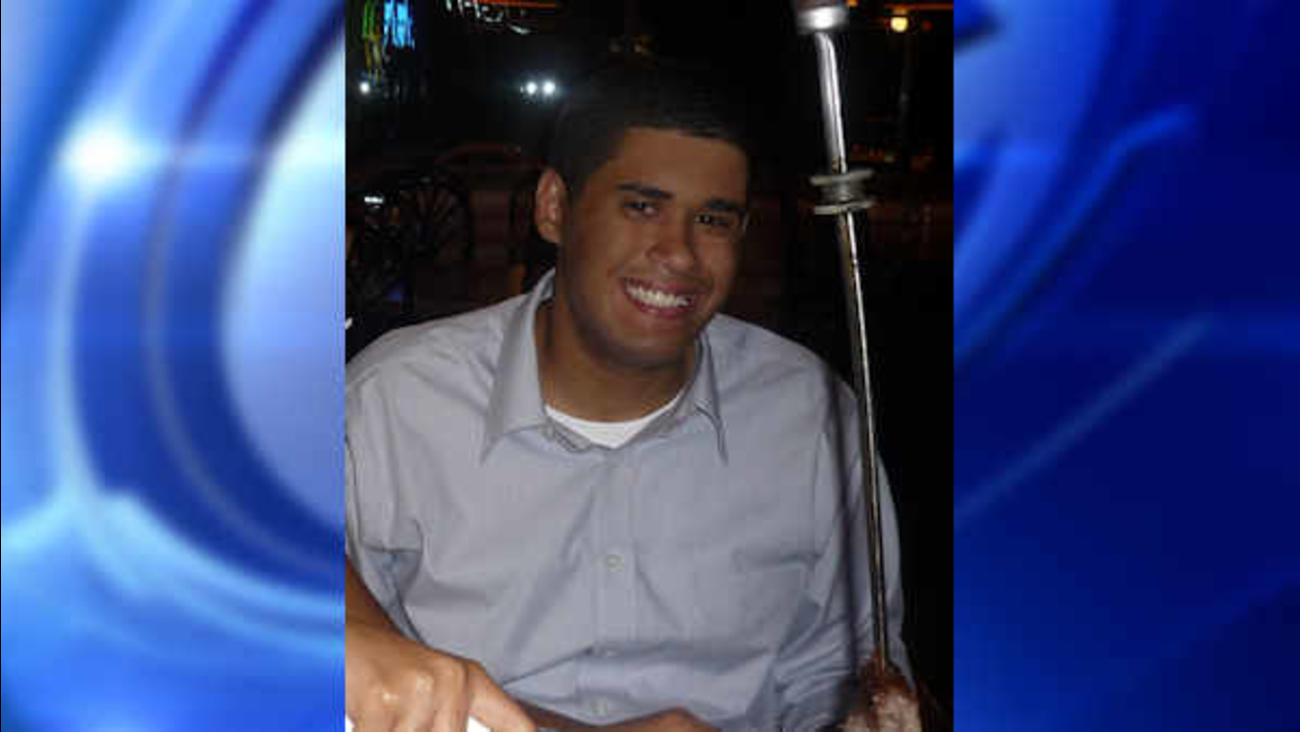 WABC
WHITE PLAINS, N.Y. -- A village named Liberty must stand trial for arresting a man who wrote curse words on a speeding ticket, and a prosecutor is liable for violating his First Amendment rights, a judge has decided.

Barboza protested his speeding ticket by writing three curse words on his payment form. He also replaced the village's name, Liberty, with "Tyranny."

The village, 100 miles northwest of New York City, refused to let him pay by mail after one of its clerks, who were all women, told a local judge his profane phrase, which referred to them as "bi***es," upset and alarmed them, according to court records. The judge referred Barboza's speeding payment form to a prosecutor and ordered Barboza to appear in court.

When Barboza showed up, the local judge reprimanded him for his comments on the form and told him he would be arrested, Seibel said in her ruling. Barboza was handcuffed and taken away before his release on $200 bail.

Seibel said the arrest violated Barboza's First Amendment rights, and she noted the criminal charge eventually was dismissed on those grounds. She said Barboza's phrase was crude and offensive to some but "did not convey an imminent threat and was made in the context of complaining about government activity."

"That the court clerks who received plaintiff's message were apparently alarmed by it does not alter the analysis," the judge added.

In an NYCLU release, Barboza was quoted as saying he was treated as a criminal for a "few harmless words."

"Instead of protecting freedom of speech, government officers in Liberty handcuffed me, arrested me for a crime and almost sent me to jail because I harmlessly expressed my frustration with a speeding ticket," he said.

Seibel said that between 2003 and 2012 as many as 63 arrests by police officers in the village had occurred "because of the use of vulgar words in what may be perceived as a threatening context." She said one arrest occurred when a defendant called someone a slut, another resulted from someone talking about sexual acts on a police department phone line and another came after a defendant threatened to kill someone's dog.

"The village has no requirement to insure its officers are trained on the First Amendment," Seibel said before announcing she was requiring the Sullivan County village to face trial on claims it failed to properly train police officers about free speech.

She said the trial would include a damages phase for a prosecutor who is not protected by immunity because his actions were unreasonable.