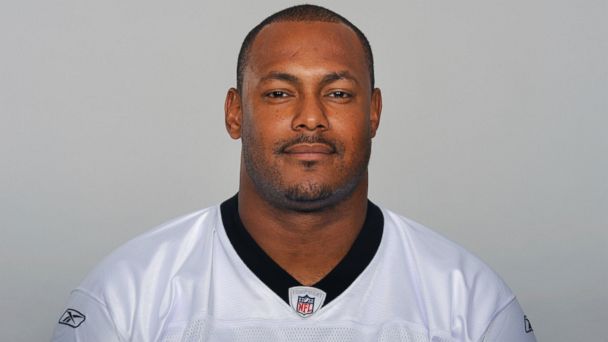 A man was arrested Sunday in the shooting death of former New Orleans Saints defensive end Will Smith, who helped the team win Super Bowl XLIV, its only championship.

Smith's wife was also shot twice and transported to a local hospital.

Cardell Hayes, 28, was arrested after the shooting and charged with second-degree murder, New Orleans police said. Police said a gun was recovered from the scene.

A statement on behalf of Smith's family said they were "thankful for the outpouring of support and prayers." Saints head coach Sean Payton and former Saints player Deuce McAllister both called his death "senseless."

Other Saints players, including Nathan Stupar and Cameron Jordan, also offered their condolences.

The Saints' Vice President of Communications Greg Bensel called for the end of all "senseless killings" in New Orleans.

"I am shocked and saddened by the tragic loss of former New Orleans Saints player Will Smith," New Orleans Mayor Mitch Landrieu said. "My thoughts and prayers are with Will's family and those who loved him dearly.

"The senseless acts of violence have to stop," he said. "Traffic accidents should not lead to someone losing their life."