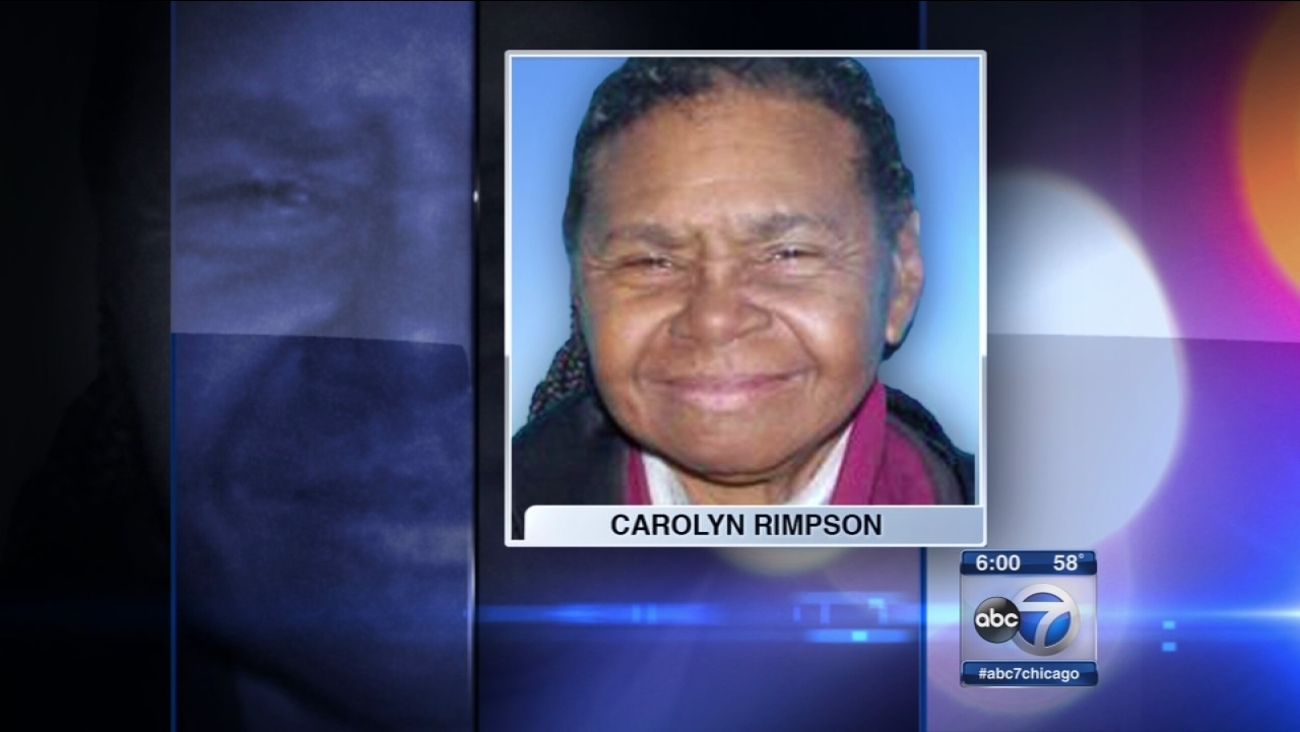 A body found in Gary has been identified as a woman who went missing last week. (WLS)

GARY, Ind. (WLS) -- A 17-year-old boy faces several charges in the 2015 rape and murder of a mentally-challenged woman from Gary, Ind.

Carolyn Rimpson, 61, had been missing for about a week before her remains were found in the bushes near an abandoned property in the 400-block of Broadway less than two blocks from her home.

Authorities said she was killed on Sept. 29, 2015. Neighbors said Rimpson was in the early stages of Alzheimer's, mentally challenged and well-known in the neighborhood.

"She was a nice lady. She go to work every day, every day. Then she go to church on Sunday, the church come and pick her up. She always speak to me, always come to the corner every morning," Sylvester Range, a neighbor, told ABC7 two years ago.

Calvin Dimetrius Poston was charged with murder, murder in perpetration of a robbery, robbery resulting in serious bodily injury, rape and criminal confinement in Rimpson's death, the Lake County prosecutor announced Friday. He will be tried as an adult.

Poston was also charged with attempted rape and battery resulting in serious bodily injury to an endangered adult in an incident involving a different woman, which occurred on Nov. 29, 2015, the prosecutor said Friday.