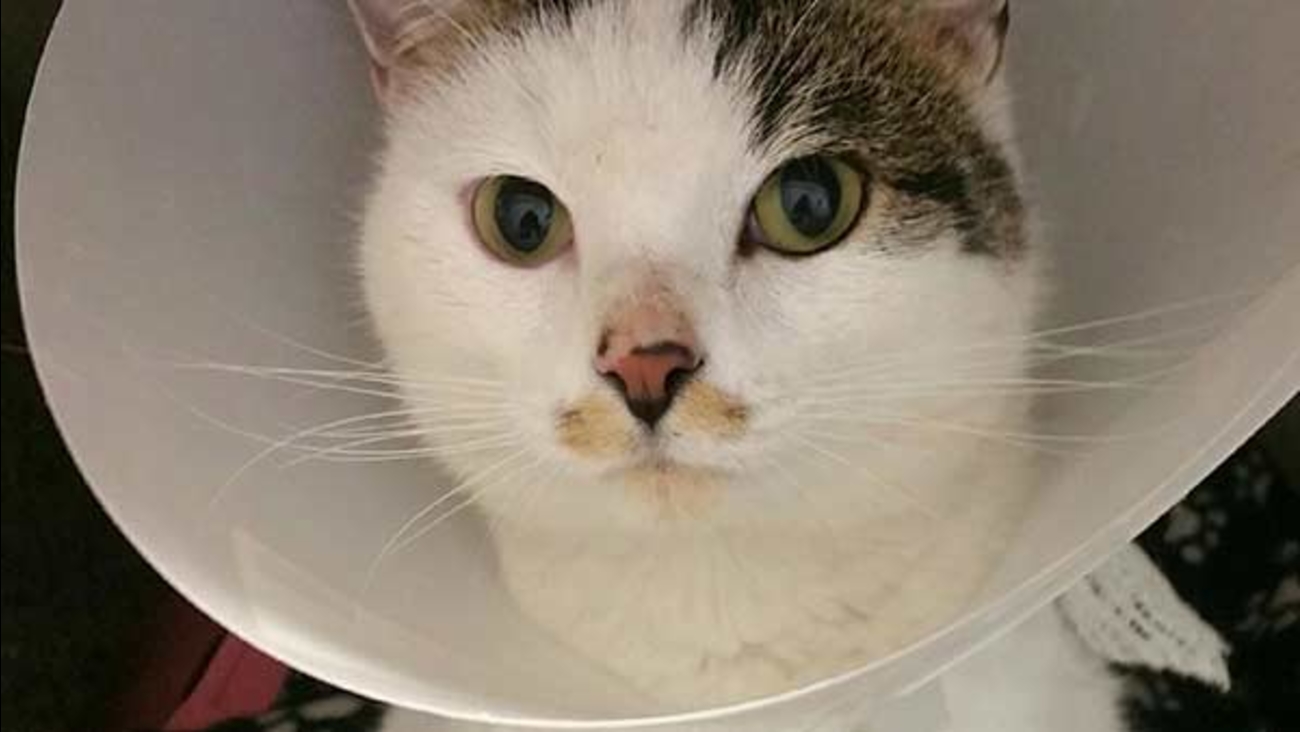 CHICAGO (WLS) -- A teen pleaded guilty Monday to one count of animal torture after a car was severely scalded with hot water in a Facebook video last winter. 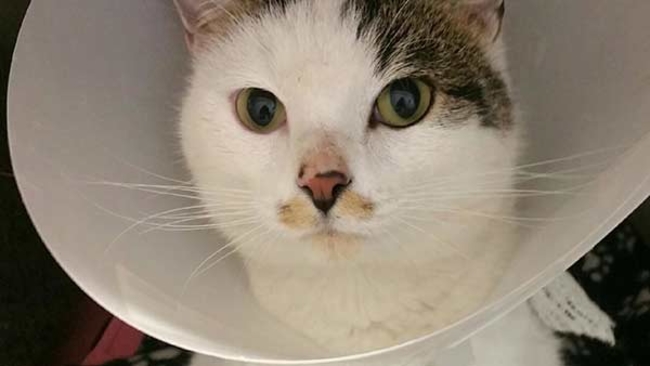 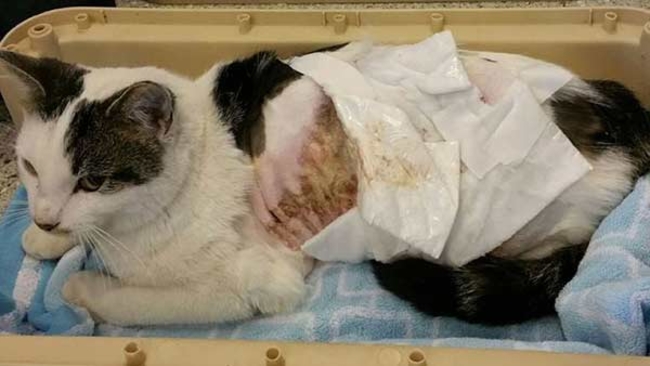