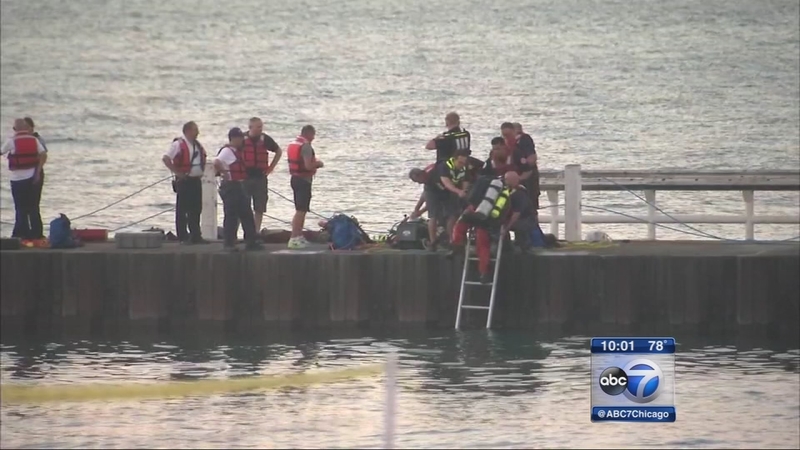 CHICAGO (WLS) -- A teenage boy has died after he was pulled from Lake Michigan at 31st Street Beach on Friday evening, officials said.

"I just want everyone to send prayers out for my grandson, that's all. That's all I have to say. That's it," said Nianna Jackson, victim's grandmother.

The boy's family identified him as Eddie Horns, 17. He was rushed to Mercy Hospital in critical condition, where he died.

"We deployed three dive teams in the water. We found the victim in about 12 foot of water," said Chief Michael Fox, Chicago Fire Dept.

Divers worked fast and were able to locate Horns in about five minutes. They worked around the water conditions to find him.

Witness Larry Hatter brought his family to the beach for an evening barbecue. He says it was difficult to watch what unfolded right in front of them.

The fire department said two joggers also tried to save Horns, but were unable to see him under the murky water.