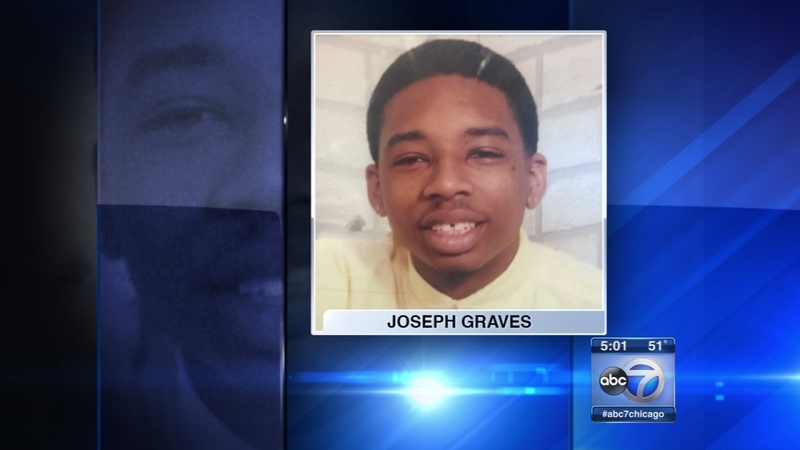 Joseph Graves, 19, whose family said he attended Northern Illinois University, was found unresponsive in an SUV on the 700-block of West 92nd Street around 10:30 p.m. with a gunshot wound to the back of his head, according to police. The vehicle had run off the street and onto a yard next to the intersection.

Police said Graves, who was in the drivers seat, was hit in the back of the head and was pronounced dead at the scene.

Graves, a sophomore at NIU, had gotten home on Thursday for Christmas break. He was out Friday night, apparently heading home after a night out with a couple of friends when the shooting took place. He graduated from Simeon High School and was studying business at NIU.

"He's going to be well missed," said Micheline Terry, the victim's aunt. "Such a senseless killing. He didn't have a chance, it makes no sense at all."

Community activist Andrew Holmes is offering a $1,000 reward for information that would lead to an arrest. Anyone with information can call 1-800-883-5587.