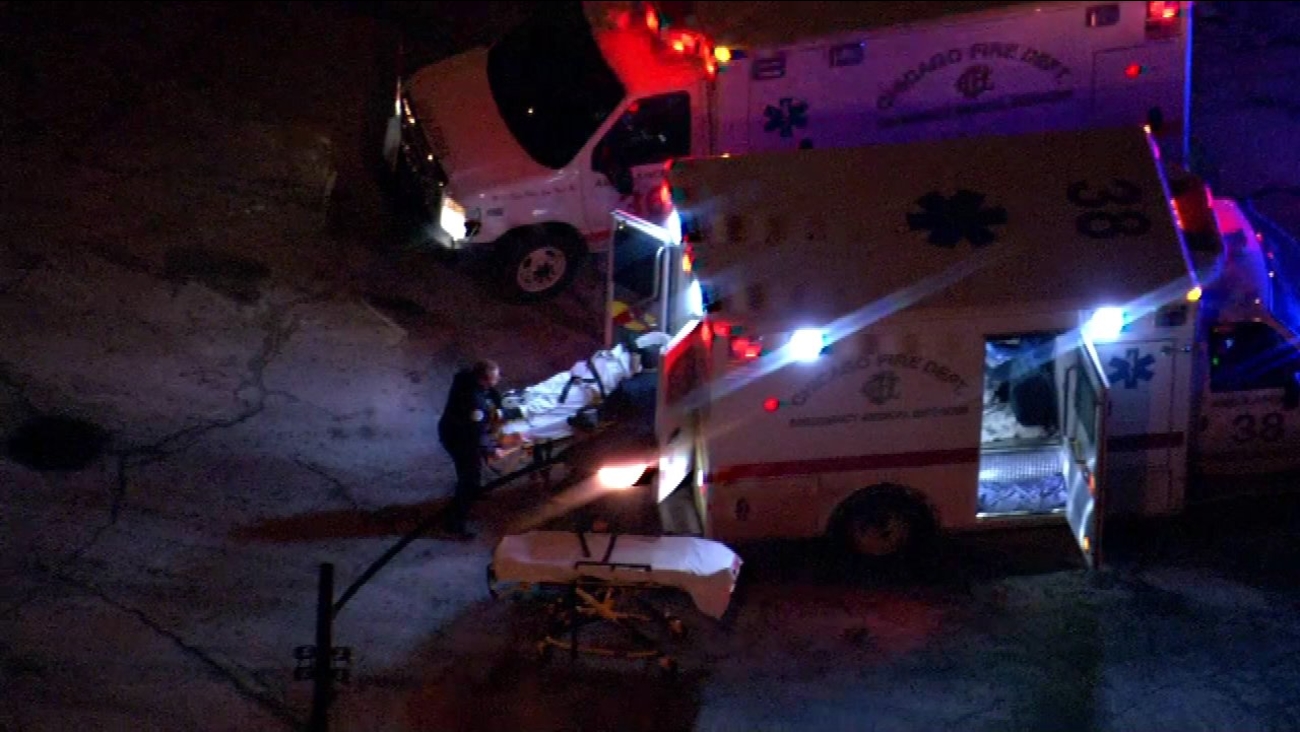 CHICAGO (WLS) -- Two teens were hit by a car Tuesday night on the city's South Side near the Chicago Skyway, fire officials said.

Chopper 7HD was over the scene on Commercial Avenue near Anthony Avenue in the city's Calumet Heights neighborhood.

The Chicago Fire Department said the boys, ages 15 and 16, were loaded into ambulances and transported in serious to critical condition.

One was taken to University of Chicago Comer Children's Hospital and the other was taken to Advocate Christ Medical Center.