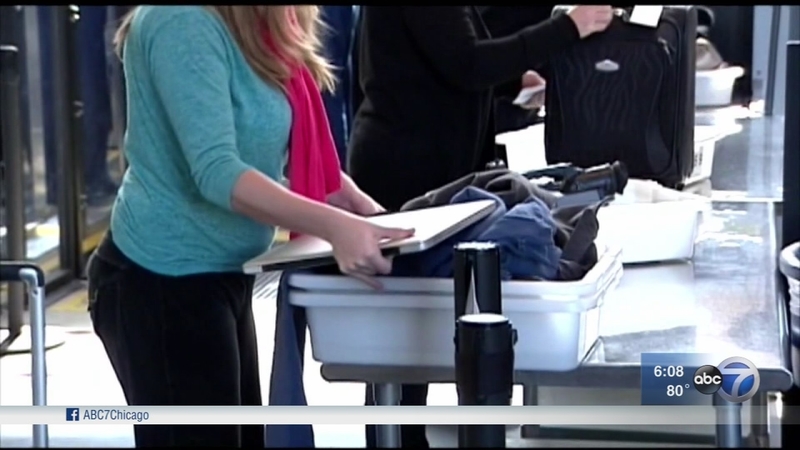 CHICAGO (WLS) -- Tougher security measures are being implemented at airports around the world for flights headed to the United States.

Preventing terrorists from blowing up U.S.-bound jetliners is the motivation for these new security measures. Long before ISIS, terror groups took aim at American aviation-and authorities said Wednesday that jihadists continue to make U.S. passenger jets their prime targets. And so, at 280 airports in 105 nations, the security net is being tightened.

The new security plan will not affect O'Hare, Midway or any other domestic airport, according to U.S. Homeland Security officials, but will add new layers of screening for thousands of passengers flying into Chicago from overseas.

A top Homeland Security department official said the increased passenger checks at all foreign airports follows a "web of threats" from terrorist groups trying to hide explosives in personal electronics. Federal authorities tell the I-Team they are also concerned about terror groups recruiting operatives from the ranks of airport workers.

"We are not standing on the sidelines while fanatics hatch new plots," Department of Homeland Security Secretary John Kelly said.

Secretary Kelly said Wednesday that aircraft hijacking is also still a major concern and was one of the primary reasons for the expanded screening of personal electronics at foreign airports.

"I made this call based on evaluated intelligence and real concerns that I had about terrorist plotting," Kelly said.

The Department of Homeland Security's new "global standard" for security will include enhanced screening for passengers, large personal devices, and the area around the aircraft - but if followed by airlines, will allow laptops onboard jets to the U.S.

"My conclusion is this: it is time that we raise our global baseline of aviation security. We cannot play international whack-a-mole with each new threat. Instead, we must put in place new measures across the board to keep the traveling public safe and make it harder for terrorists to succeed," Kelly said. 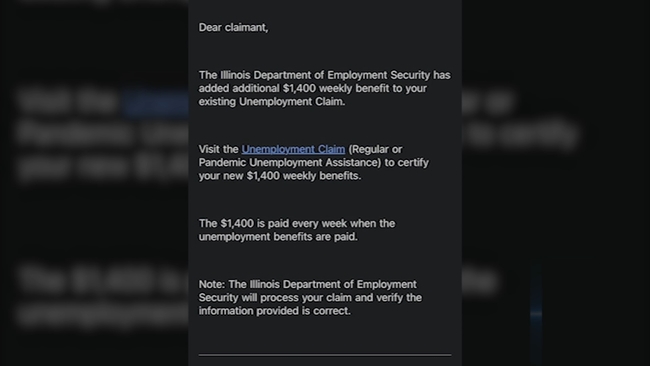