An ABC7 I-Team Web Exclusive
WLS
By Chuck Goudie and Barb Markoff, Jackie Denn, Annie Esp and Sara Tenenbaum
CHICAGO (WLS) -- On May 4, 1997, one of Chicago's paramount real estate developers was found dead in his Gold Coast garage, the third victim in a multi-state murder spree by killer Andrew Cunanan. 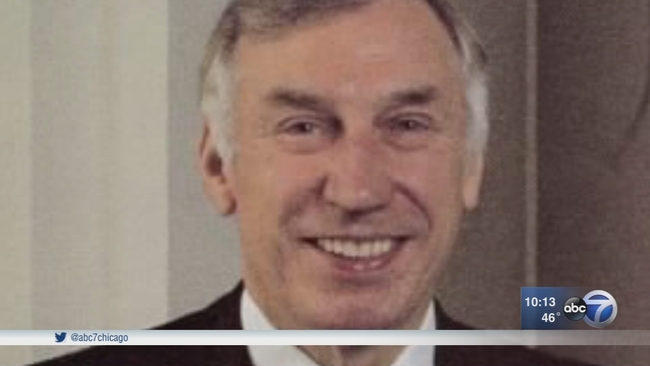 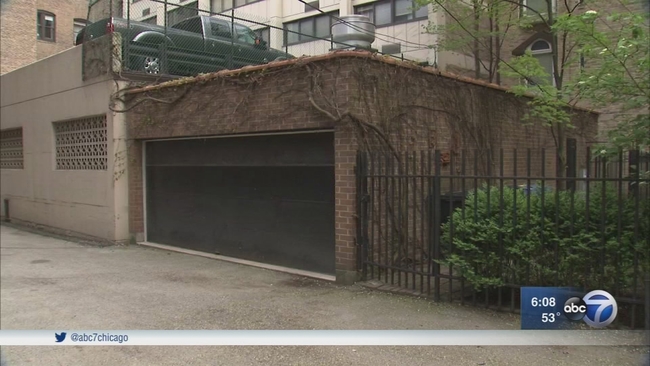