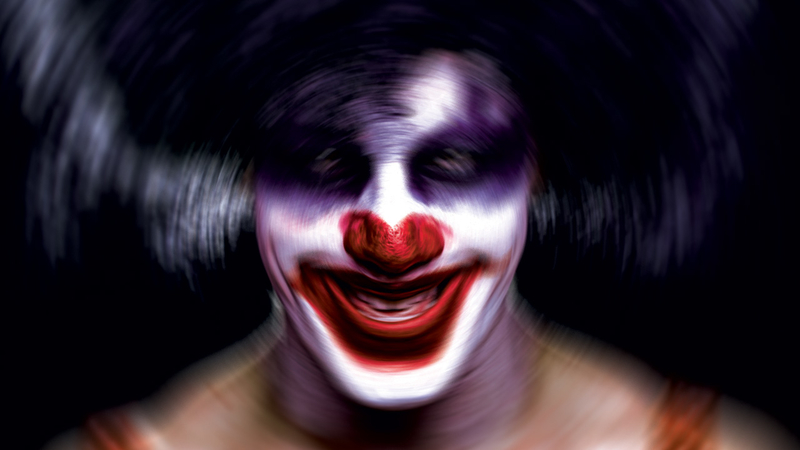 PHOENIX -- Police say schools are reporting an usually high number of absences after a string of threats on social media accompanied by a "scary clown image."

At least 24 schools across Arizona's Valley have been named in the threats in the Phoenix Union and Glendale school districts, KPHO-TV reports.


Students said either they or their parents were too scared to let them go to class.

On Monday, half of the 3,000 students at Marydale High School did not show up after the first threats surfaced online.

THP says watch for clowns trying to lure children in to the woods. They are possibly predators. Call 911 or *847 pic.twitter.com/7AaEOj4WuE

Police did not specify what the threats said, only that it involved violence and the same clown image.

A terrorism task force and the FBI are assisting police with their investigation, officers said.

People in Pottsville, Pennsylvania, say clowns have been harassing children at the playground

Three juveniles were taken into custody during their investigation, but say more may be involved. Felony charges are pending, police said.

School officials meantime are asking parents and students to remain vigilant and said they would step up security in the wake of these threats.

The clowns pic wasn't a photo taken in TN, it's a photo circulated via social media. We're promoting awareness. This has been reported in TN