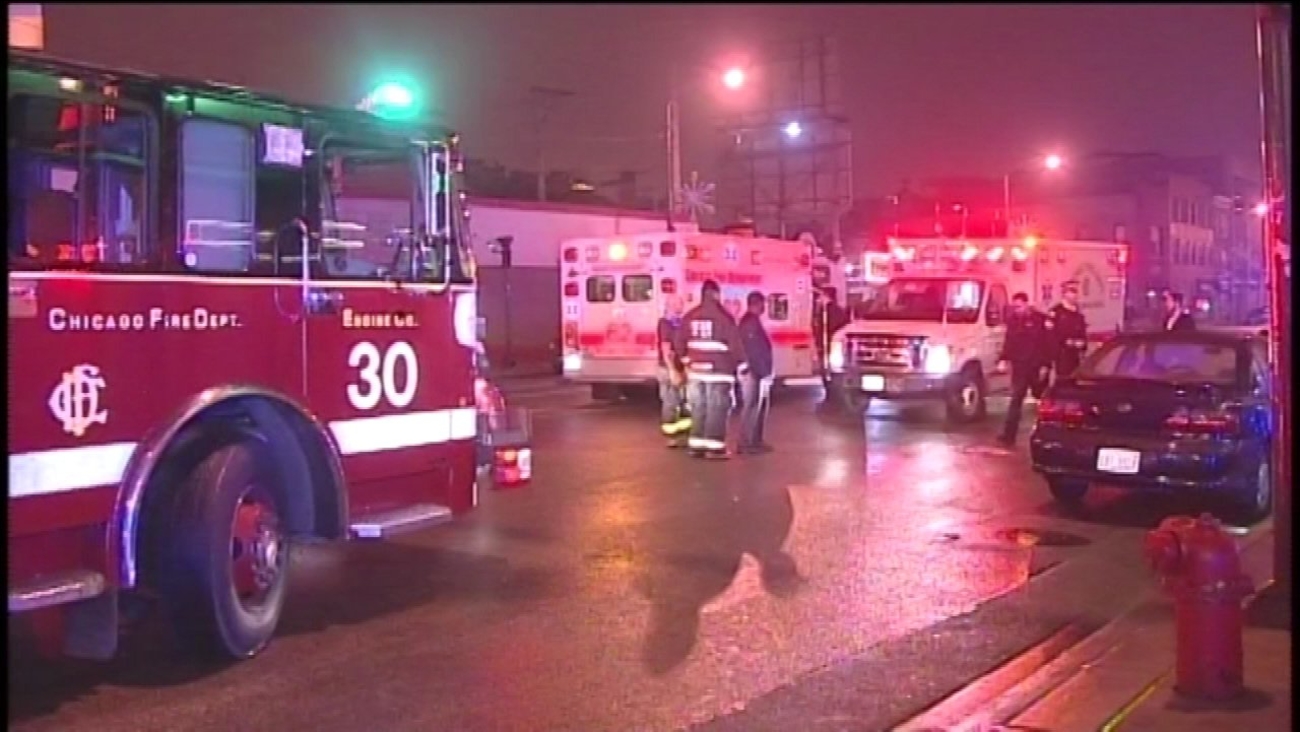 CHICAGO (WLS) -- Three pedestrians were struck by a car and injured around 4 a.m. at the intersection of Ashland and Division, police say. They were crossing the street when struck by a car traveling southbound on Ashland Avenue.

Officials say it appears the driver had the green light when he struck the pedestrians.

Two women and one man in their 20s were taken to area hospitals in serious for treatment. Officials say all their injuries were non-life threatening.