Herring listened to his sentence without emotion inside a packed Cook County courtroom Friday.

"There are some cases that stand out among the rest, this is one of those cases. You have earned each and every day of this sentence," Judge Mary Margaret Brosnahan said.

"We hope it does serve as a deterrent to remind the defendants to think twice before they pick up that gun," said Cook County State's Attorney Anita Alvarez.

Herring, 24, was found guilty of first-degree murder in both cases in May.

In November 2010, Peters' prized Mustang had been burglarized near 81st and Burnham. Flisk came to dust for prints.

Prosecutors say when Herring, who was then 19 and on parole, walked over to ask about the investigation, he was told there was a good print.

That's when he shot Flisk and Peters, twice each in the head, execution-style.

Flisk's daughter, Margaret, read a victim's impact statement in court Friday, recalling the pain she felt as she held her father's lifeless hand.

"He was killed doing what he loved. I struggle without the love of my dad," she said.

Her mother Nora's statement was read by a prosecutor:

"Timothy Herring's sentence will never compare to the sentence he gave my husband."

Herring was described by prosecutors as a violent kid. His defense attorneys argued that he was a victim of the system that treated him as an adult instead of a teenager.

"I think his background speaks for itself and the crimes that he committed are very adult crimes," Alvarez said.

None of the victims' families wanted to speak on-camera after the hearing as they walked out of the criminal courts building with their lives forever changed. 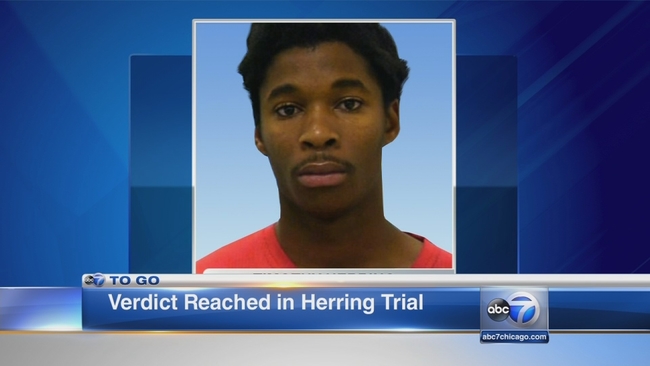 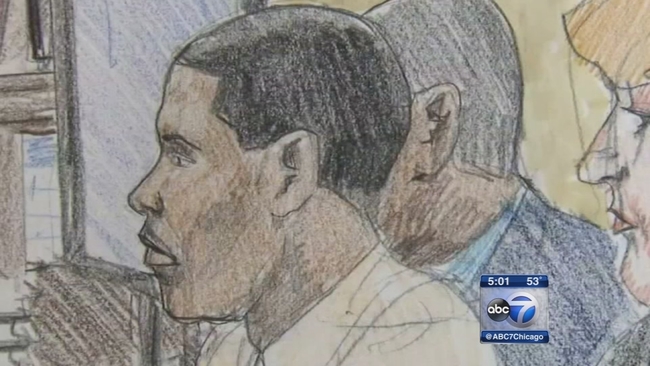