WLS
By Leah Hope
CHICAGO (WLS) -- Training has just begun for 100 new Chicago police officers who will be hitting the streets as part of an effort to curb crime.

Tuesday was Day 2 and the recruits got a welcome and a warning from Chicago Police Department Superintendent Eddie Johnson.

"Every single day that you all are out there on your beats, you should be engaging in some form of community policing. That is the best way to rebuild trust," Johnson told the recruits.

The department has made changes in the last year following some high-profiles cases and pressure from the community. The goal is to have the police force be as diverse as Chicago.

"Our diversity as a city is a strength and having a diverse workforce of a police department is a strength," Mayor Rahm Emanuel told recruits.

CPD hopes to add nearly 1000 officers by the end of 2018. This new class of recruits graduate in May.

The current class of recruits will graduate in January and then will be on the streets for a full year as probationary officers.

As the department faces scrutiny, three new recruits - all Chicagoans with military backgrounds -- said they are going into the career with eyes wide open.

"Most people fear, they don't want to talk to the police. They run from the police so the difference I would like to make is if something happens I want to be that gentle face," said recruit Shanika Morris.

"The job has always been dangerous. I just think now that people have lost respect for the police department and hopefully with this change we can help gain that trust back," said recruit Anthony Geraghty.

Recruit Victor Perez said he hopes his Spanish language skills will help him on the streets. 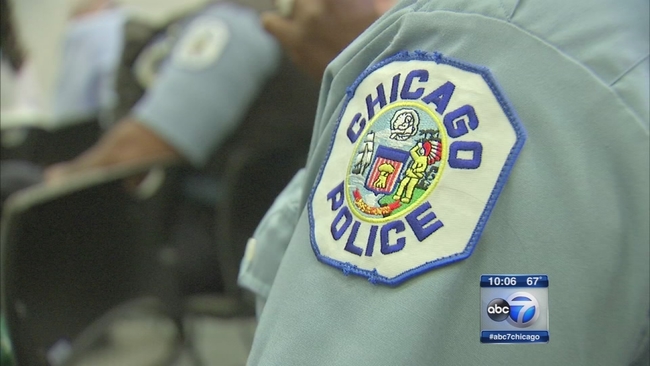 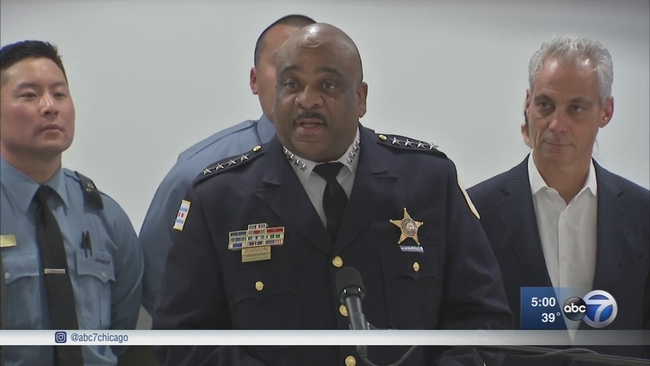