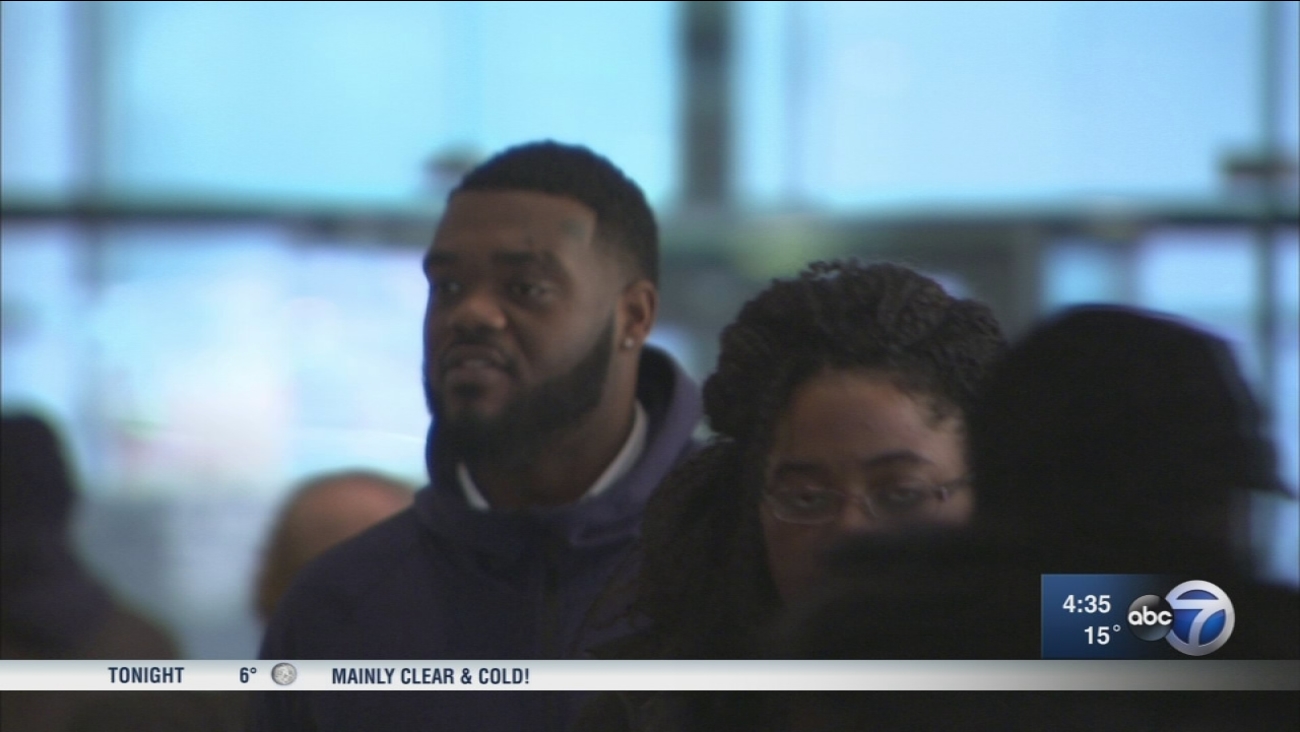 Robert Bibbs admitted Tuesday to helping his cousin and his girlfriend, Heather Mack, in the 2014 murder of Sheila von Wiese-Mack. (WLS)

By Sun-Times Media Wire
CHICAGO -- A man pleaded guilty Tuesday in federal court in Chicago to taking part in the murder of a Chicago-area socialite half a world away in a Bali resort - a case that attracted international attention, the Chicago Sun-Times is reporting.

Robert Bibbs admitted on Tuesday to helping his cousin, Tommy Schaefer, and Schaefer's girlfriend, Heather Mack, in the 2014 murder of Mack's mother, Sheila von Wiese-Mack, while the three stayed at a Bali resort.

Throughout the planning of the murder, Bibbs frequently texted with Schaefer, including notes of encouragement.

After the murder, Bibbs sent another text to someone to say he felt sick over the "possible proof that could lead back to me . . . just texts."

The gruesome crime generated international headlines after von Wiese-Mack's body was discovered in a bloody suitcase at the Bali resort where all three were staying. But Bibbs' role in the plot was not revealed until he was charged in September 2015.

Bibbs pleaded guilty to conspiracy to commit foreign murder of U.S. national. He told a federal judge Tuesday that he "thought Heather was going to do it," meaning murder her mother.

The change-of-plea hearing comes seven weeks before what might have been a revealing trial set for Jan. 30. Bibbs is so far the only person charged in the United States in connection with von Wiese-Mack's August 2014 murder.

The feds say Schaefer expected to put his hands on up to $11 million through Mack's inheritance. Bibbs also expected to profit, federal prosecutors have alleged.