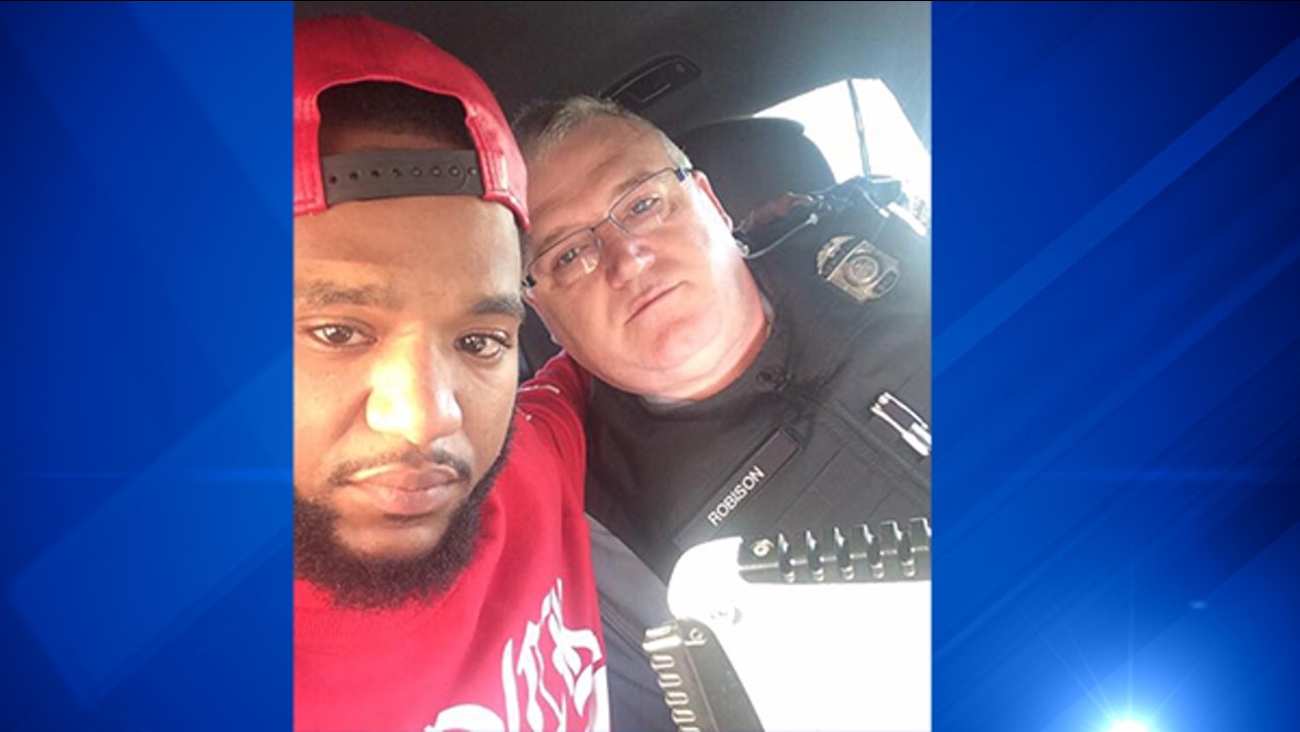 On one of the worst days of Mark E. Ross' life, he got some help from the last person he'd expect.

Over the weekend, Ross found out his sister had died in a car accident. He hopped in a car a friend was driving and sped toward Detroit, he said in a Facebook post.

As the car passed through Ohio, an officer pulled it over.

The driver was taken to jail in Wayne County, Michigan, and the vehicle was impounded.

Ross knew this might be more than just a traffic stop for him too -- he had a petty warrant out for his arrest, which meant he too was probably going to jail, according to CNN affiliate WDTN.

As he began to tell the officer about the loss of his sister, Ross broke down crying. That's when his luck changed.

One of the troopers at the scene -- Ohio State Highway Patrol Sgt. David Robison -- started to pray with Ross.

"He reaches over and began praying over me and my family," Ross wrote on Facebook. "Everybody knows how much I dislike cops, but I am truly (grateful) for this guy. He gave me hope."

Robison also did one other thing for Ross: He offered to drive him 100 miles to Wayne County to bail out the driver and get him closer to Michigan.

A GoFundMe page has been set up to help with funeral expenses for Ross' sister.