CHICAGO -- Donald Trump wants to see his name in lights - in Chicago.

The billionaire developer has been in a spat with Chicago Mayor Rahm Emanuel over the installation of 20-foot-tall letters that spell T-R-U-M-P on his skyscraper along the Chicago River. Trump tells the Chicago Sun-Times that he's coming to Chicago to see the sign for himself in two weeks.

Emanuel has called the sign "architecturally tasteless" and asked his staff to look for a way to undo the sign. Trump says he will fight any effort to remove the sign. He says he received city approval before he put it up.

Trump suggests that people taking pictures of the sign show what he's been saying all along: People love the sign and it's good for the city. 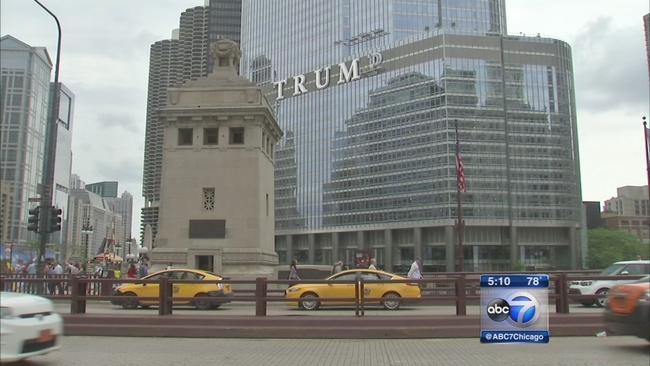 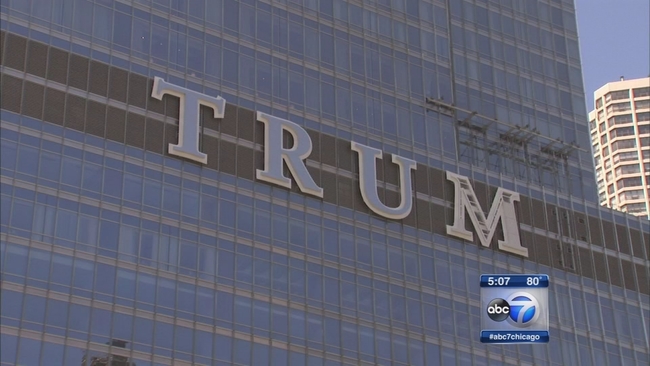