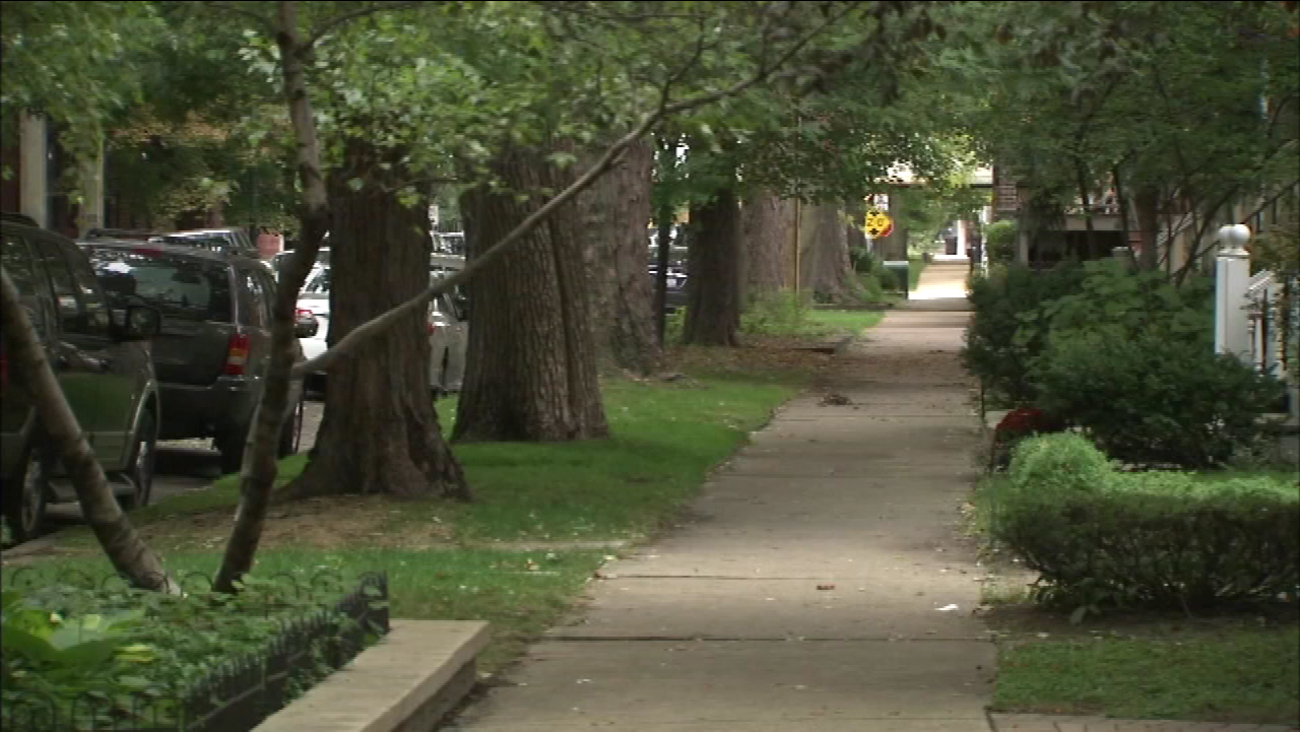 WLS
By Eric Horng
CHICAGO (WLS) -- Two more women were robbed just blocks away from Mayor Rahm Emanuel's home, the latest in what police say is a string of North Side muggings.

Phones were stolen in all of the incidents, and in most cases, police and victims say the suspect or suspects emerged from alleyways close to CTA stops.
Related topics:
ravenswoodlakeviewrobberymugging
Copyright © 2020 WLS-TV. All Rights Reserved.
RELATED 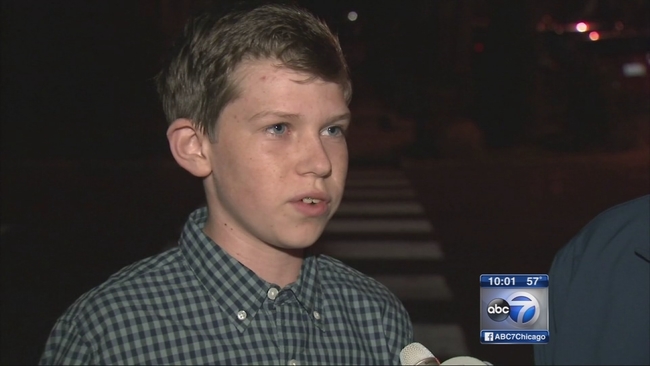