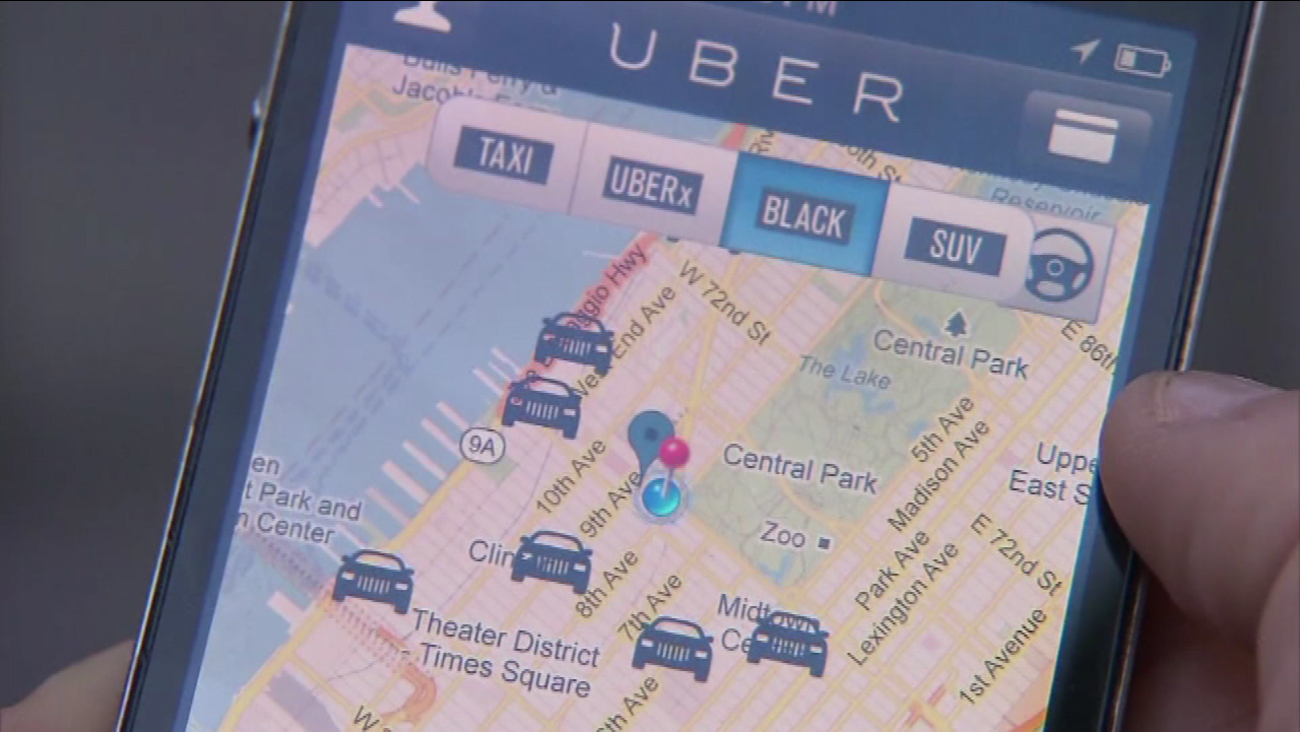 CHICAGO (WLS) -- A new ad from Uber aims to make its case to City Council for allowing their drivers to serve O'Hare and Midway airports in Chicago.

The ride-sharing company said it has a petition with more than 37,000 signatures of people in favor of allowing Uber drivers to take passengers to and from the airports.

Chicago's taxi drivers voiced their opposition to the measure allowing ride-sharing pickups at the airports at a City Hall rally. They said it would take business away from them.

The full council is expected to vote on the measure on Wednesday. 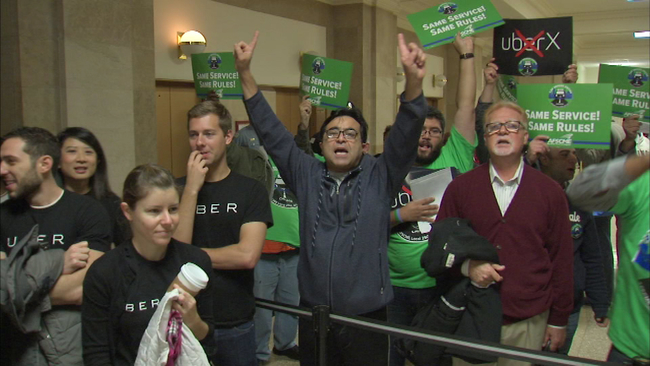 Taxi, Uber drivers get into shouting match at City Council 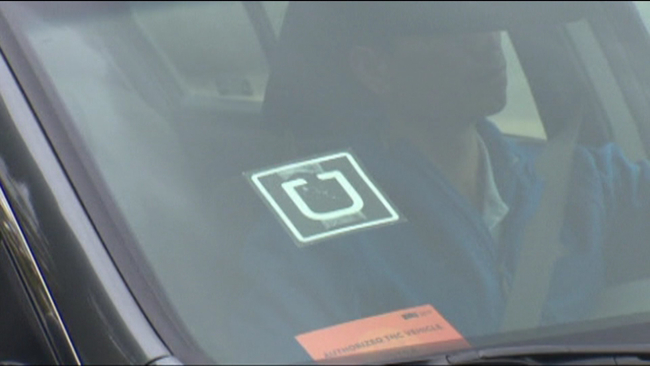 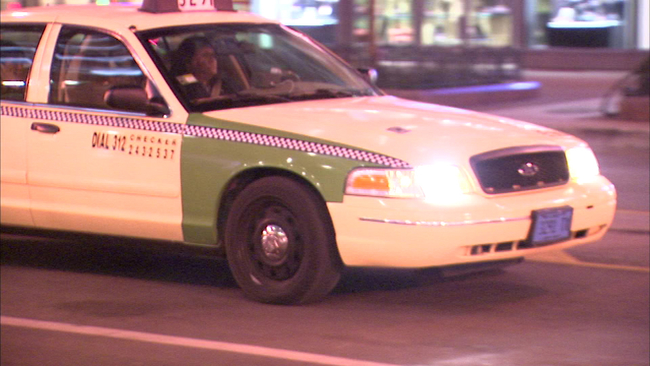 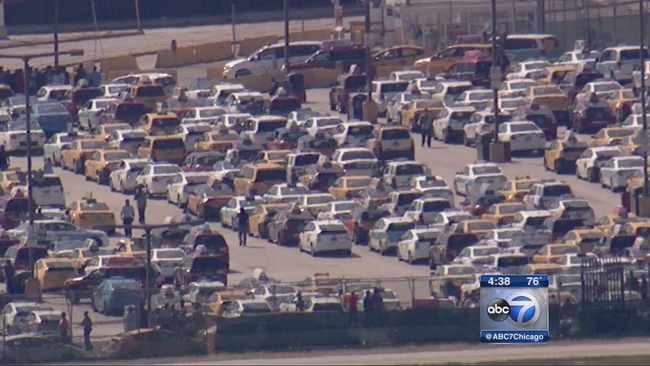