WLS
By Michelle Gallardo and Cheryl Burton
BOULDER, Colorado (WLS) -- Police in Boulder, Colorado, are looking for Berry "Tyler" Allen, 20, who was reported missing by his parents on Saturday. 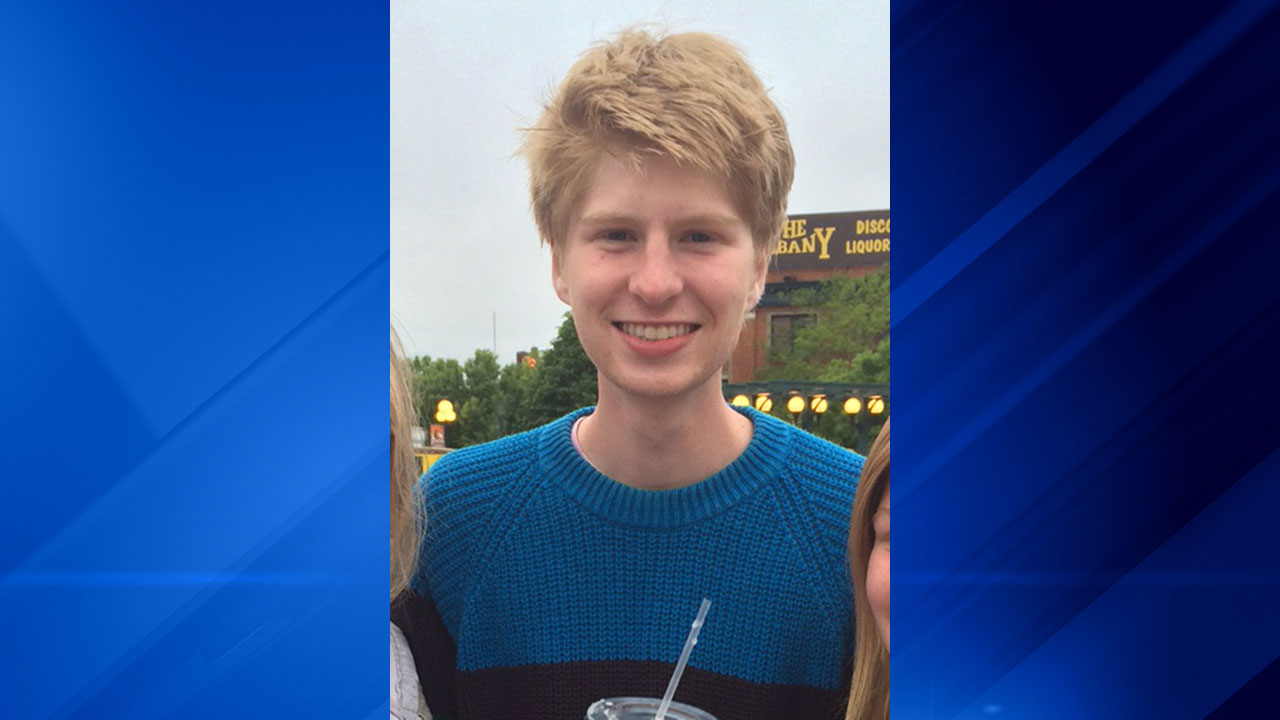 Allen attends the University of Colorado and is from Western Springs, Ill. Allen was last seen a week ago on April 11 and last communicated with friends via text message on April 16. His parents called police two days later. Allen is white, 6-foot tall, 140 pounds with blonde hair and blue eyes. His family is in Boulder searching for him.

Allen's parents spent the day retracing his daily routine and speaking to friends and classmates while investigators search his off-campus housing for clues.

"His guitar was not there, and that's extremely important to him. He loves music and he loves guitar. We didn't see his backpack there or his computer," Sheryl Allen said.

"His phone was last sensed by one of the cell towers Thursday night, but no one has seen or talked to him since last Thursday," said Scott Wennestrum, uncle.

That's when he sent a text message to his roommate that said: "Oh, I'm alright, spent one night with a friend and one all nighter at library."

His family has set up a Facebook page, facebook.com/findtylernow , to help in the search. His family says he loves the outdoors and they're concerned that something could have happened while hiking.

"His clothes were all there. As far as we could tell, his coat was there, his hat was there. So any kind of long-term departure, it doesn't seem like that's what he was intending," Sheryl Allen said.

The family is grateful for the outpouring on social media and their faith has been helping them stay strong.

"We welcome all the prayers," Sheryl Allen said.

Investigators say there has been no activity on Allen's ATM card. Anyone with information should call Boulder Police Department at 303 441-4328.

Allen's mother said they will gather Wednesday morning with family, friends, volunteers and hiking experts to search the trail at the park where he often went for walks.