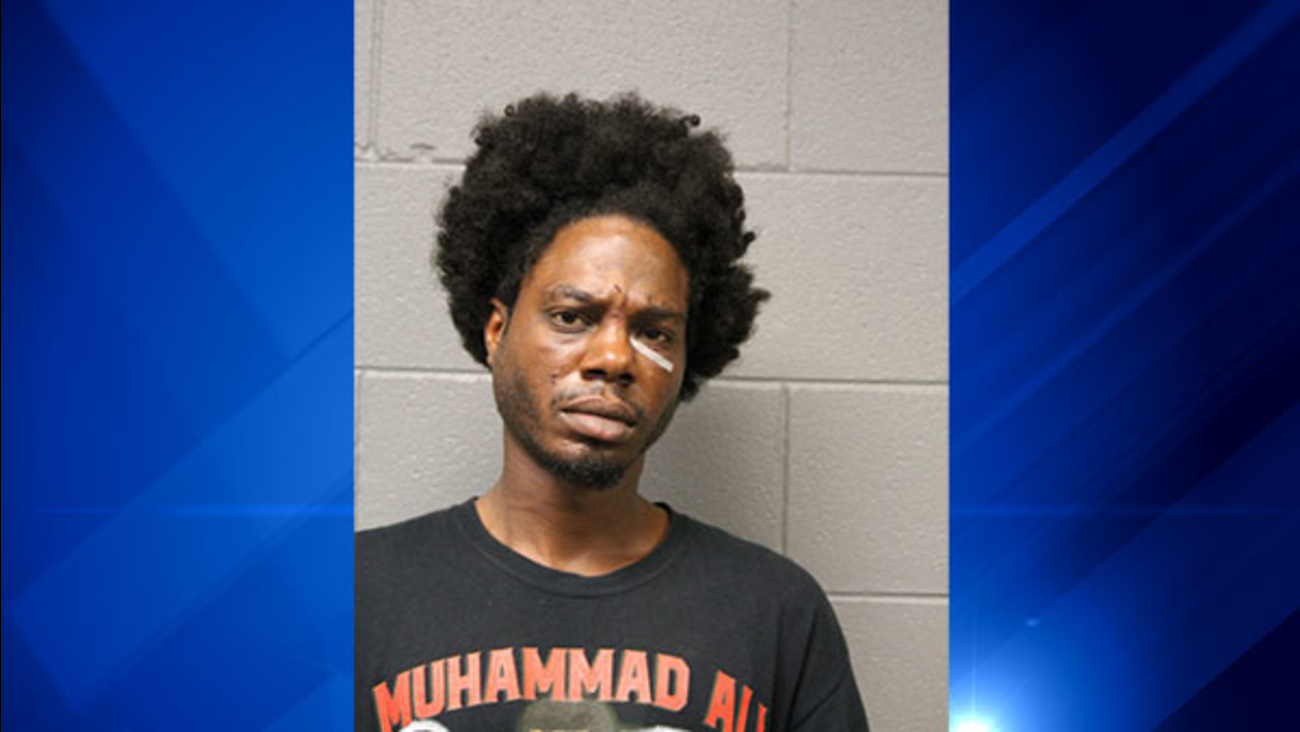 Police said Grice broke into a residence in the 1300-block of South Throop Street sometime between 10 p.m. Oct. 16 and 6:55 a.m. Oct. 17, struck the 58-year-old woman inside and sexually assaulted her.

During the alleged rape, police said the woman began hitting Grice in self-defense, cutting his face. The victim reportedly struck Grice with a crowbar.

The woman called 911 and Grice was arrested at 7 a.m. Oct. 17. He was charged with aggravated criminal sexual assault and home invasion, both felonies.