KGO
By Amy Hollyfield
LAKE COUNTY, Calif. -- There was a heartbreaking return home for some who lost everything to a wildfire burning out of control in Lake, Sonoma, and Napa counties. The massive Valley Fire has already killed one person and left behind a path of destruction. Now firefighters are on the attack, trying to contain it before any more homes are lost.

So far the fast-moving fire has destroyed hundreds of homes. Cal Fire estimates that about 400 homes are gone, with a total of about 1,000 buildings burned to the ground.

Officials say one person has died -- an elderly disabled woman who was found in her home. The Lake County Sheriff's Department said Monday that deputies received a call Saturday night to check on the woman, but they were unable to approach her house because of the flames. The agency says the woman appeared unable to leave her home without assistance. Her name hasn't been released pending notification of family members.

The intense destruction left behind by the Valley Fire is slowly coming into focus through the hard-hit community of Middletown, where the fire danger is not over.

Crews faced a new firefight south of Middletown, where overnight the Valley Fire reared its head over a ridge toward Highway 29.

"Looking forward to some moisture," said one firefighter.

Cal Fire crews need rain, but got gusty winds instead. Still, they are winning the fight there.

"We're just trying to get containment here so we can give some assurance to the people of Middletown that this side is taken care of," said Matt Hayes with Cal Fire.


But on Saturday, a firestorm destroyed dozens of homes in Middletown. Neighborhoods were reduced to moonscapes. Shirley Lauzinger just discovered that her home is gone.

It's the home Shirley and husband Walter raised a family in. Before living there, they owned the house across the street. That's gone, too.

When asked if they were able to salvage anything there, Walter said, "No, but like I said we got stuff in the RV, so we'll be alright."

"A lot of friends and neighbors lost a lot," she said. "But we'll get it back."


Shirley and Walter told ABC7 News that they're vowing to rebuild their home.

An army of PG&E crews are in Middletown working to restore power, which has been out since Saturday. So far they're restored it to a nearby gas station and the local supermarket so at least crews working up there and people who have returned can get what they need.

It is unclear when all the evacuees will be allowed to return home. In the meantime, firefighters are urging the public to heed the evacuation notices and stay away so they can do their jobs.

Crews thought they had saved several homes on Cobb Mountain, but the flames kicked up again Monday. Firefighters spent the afternoon trying to contain this latest outbreak. The weather has both helped and hurt crews.

"This morning it helped the winds died down a bit," said Cal Fire Battalion Chief Mike Marcucci. "But today is that turnaround day, winds are predicted to move out of the southwest, that's going to push the fire in a direction it hasn't burned and so we really are going to try and get this back end buttoned up here on the Cobb Mountain."

Right now there are already approximately 1,500 firefighters battling the blaze. More help from across the country is on the way. 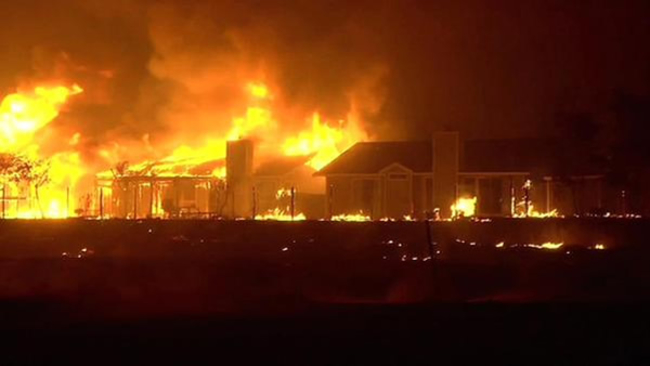 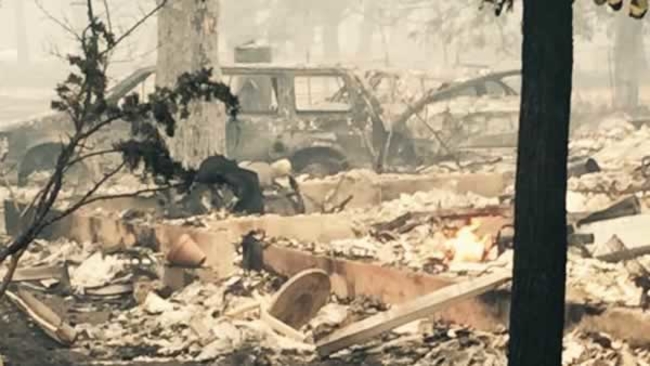 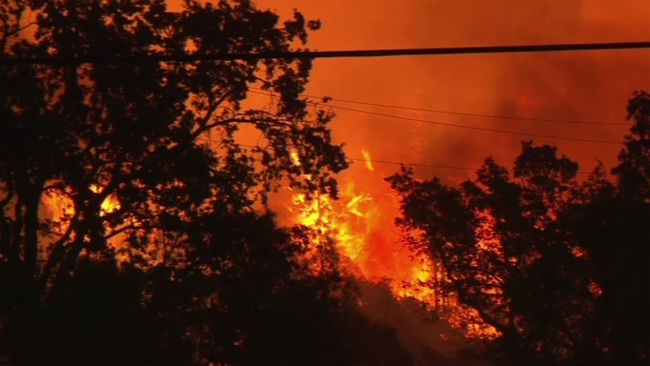 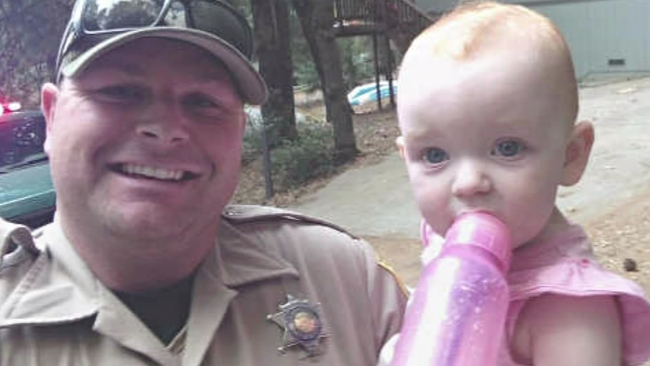 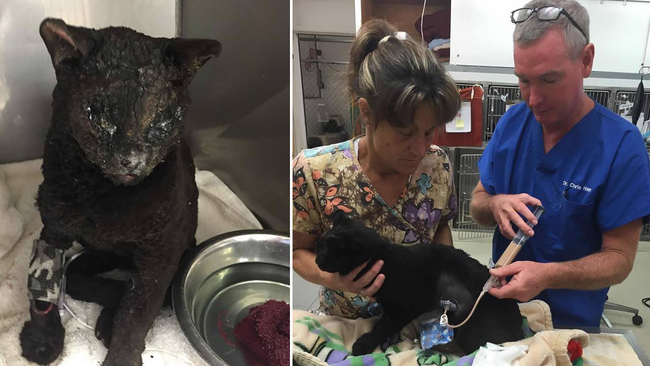