An Illinois prison warden is mysteriously taken off the job and while state officials won't say why, the I-Team has new details of what was behind her removal. (WLS)

DIXON, Ill. (WLS) -- Dixon Correctional Center warden Nedra Chandler has quit the post she held since 2005 just 24 hours after the ABC 7 I-Team reported she was living in a house with a convicted sexual predator.

Illinois Department of Corrections spokesman Tom Shaer said on Tuesday afternoon that, "IDOC has been conducting a full investigation into Ms. Chandler, which began September 19, 2014, when she was immediately placed on Administrative Leave. She this morning notified IDOC of her decision to retire."

Chandler, 53, lived in the same Sterling, Ill., home as convicted sex offender Robert L. Swon. On Sept. 19, Swon was arrested on child pornography charges during a police raid on the two-story frame house. Police say they seized computer equipment from the home that contained sexually explicit images of children, some younger than 13.

Swon, 27, was charged with four counts of child pornography and failure to register as a sex offender. He is still being held in the Whiteside County Jail.

The charge of failing to register as a sex offender comes from a 2009 case in which he pleaded guilty to possession of child pornography, some of it featuring a girl younger than 5-years old, according to law enforcement sources.

Swon served part of a two-year prison sentence and when he was released moved into Chandler's Sterling home, according to state records. 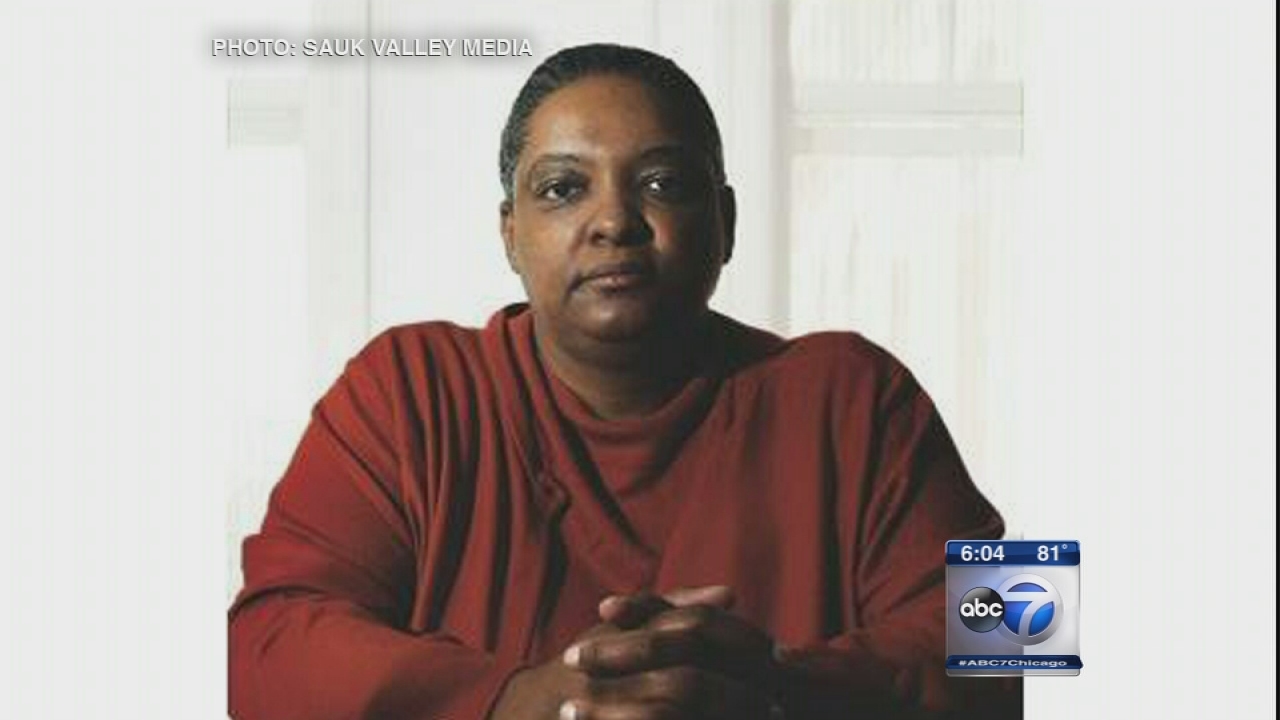 Prison warden removed, linked to sex offender
An Illinois prison warden is mysteriously taken off the job and while state officials won't say why, the ABC7 Eyewitness News I-Team has new details of what was behind her removal.
Related topics:
dixonsex offenderi teamprison
Copyright © 2021 WLS-TV. All Rights Reserved.
RELATED 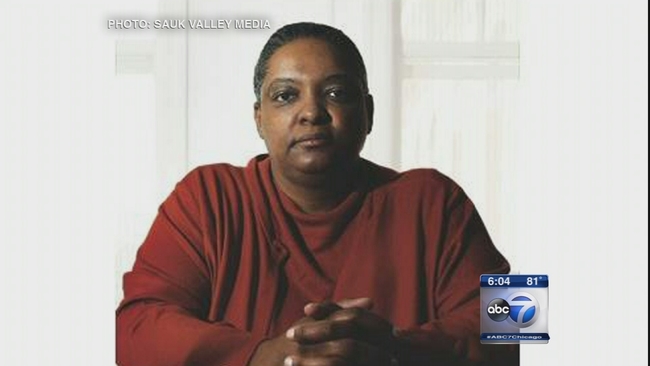