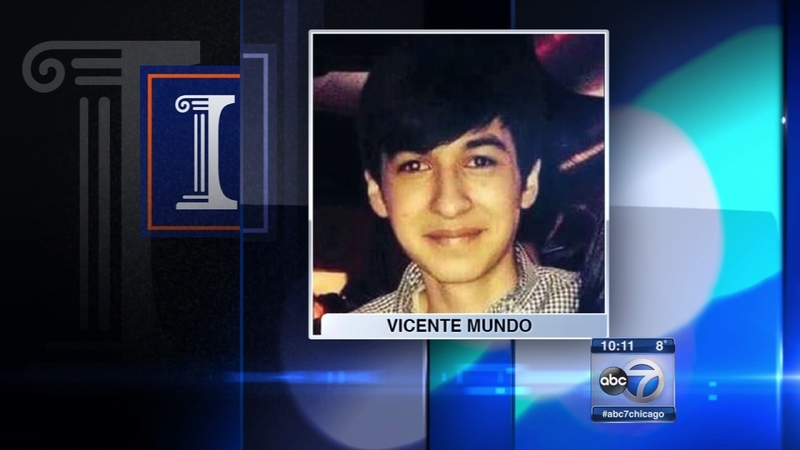 TOLONO TOWNSHIP, Ill. (WLS) -- The body of missing University of Illinois student Vicente Mundo was found in downstate Illinois and police are now treating the case as a homicide.

Friends and family gathered to honor Mundo at a vigil Monday night.

"It doesn't seem like he suffered, and that brings a little bit of comfort to me," said Julieta Lamalfa, victim's sister.

"He was my angel, but somebody took him," said Isabel Salgado, victim's mother.

Mundo was last seen last Sunday night, leaving a friend's home in Champaign. He was supposed to meet some other friends at his apartment, just one block away, but he never showed up.

On Saturday, authorities found his body in a rural area about 20 miles south of Champaign.

Anyone with information on Mundo's activities the days before he disappeared should call Champaign County Sheriff's Office at 217 384-1213. Anonymous information can be given to Crime Stoppers at 217-373-8477 (TIPS) or by 373TIPS.com or by texting keyword "CCTIP" plus your information to: 274637 (CRIMES).

In a statement, Champaign County Sheriff Dan Walsh said the Mundo case does not appear to have anything to do with a second missing persons case out of Champaign, that of Christian Zamora, who was last seen on New Year's Eve. 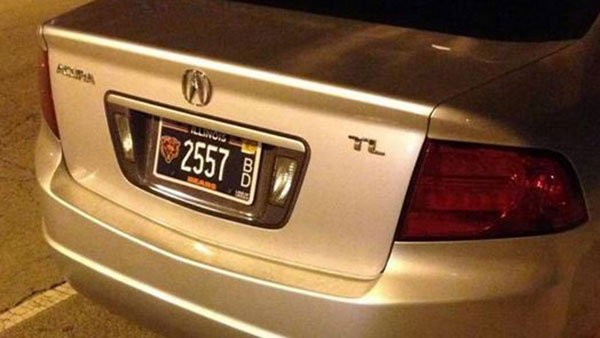