One man had a gun and ordered three employees to lay down on the floor, according to the New York City Police Department.

Police said a second man smashed two display boxes with a claw hammer and took five watches valued at more than $300,000. The two men fled south on Madison Avenue and then east on East 62nd Street. There were no injuries reported.

The first man is described by police as a white man, about 6 feet 4 inches and 240 pounds with a light complexion. He wore a black winter coat, black dress pants, baseball cap and sunglasses.

The second man is described by police as a white man, about 6 feet 2 inches, 190 pounds with a light complexion. He wore a gray winter coat, multi-colored ski cap, black pants, black Nike boots, and black sunglasses. 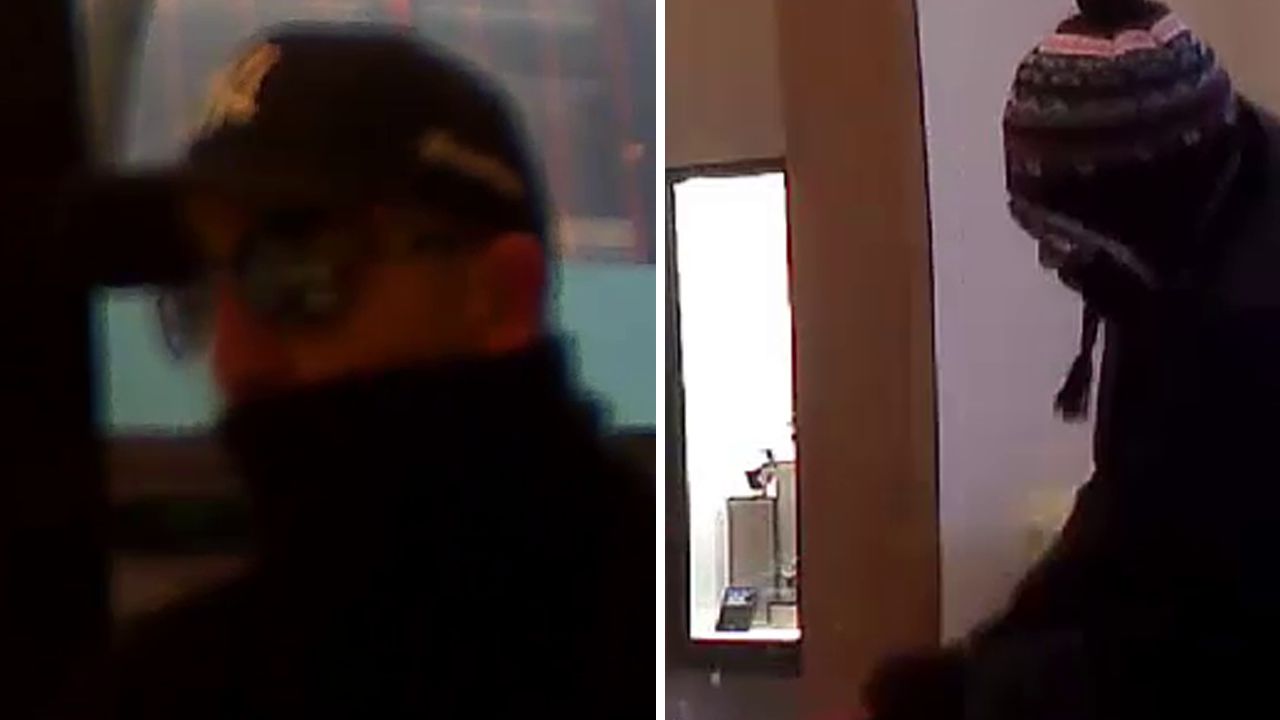 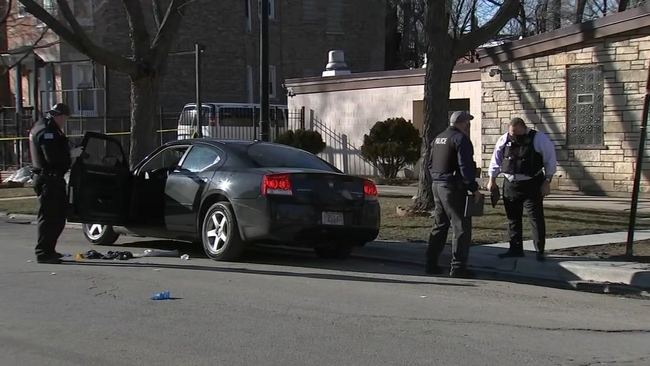